Seoul received a record US$10.1 billion worth of FDI commitments in 2019, compared with the previous record of $9.6 billion in 2016, according to the Seoul Metropolitan Government.

From the previous year, the amount of FDI pledges increased 12 percent, or $1.1 billion.

The city said the growth was due to both new investors and increases by existing investors.

New investment jumped 16 percent on-year to $3.7 billion, while that of existing investors rose 11 percent in the same period to $6 billion.

By sector, manufacturers saw investment nearly triple to $2 billion, helped by the growing popularity of Korean cosmetics, or K-beauty products, according to the city.

Investment in the service sector dipped 3 percent on-year to $8.1 billion but continued to account for the majority of FDI in the country's capital. 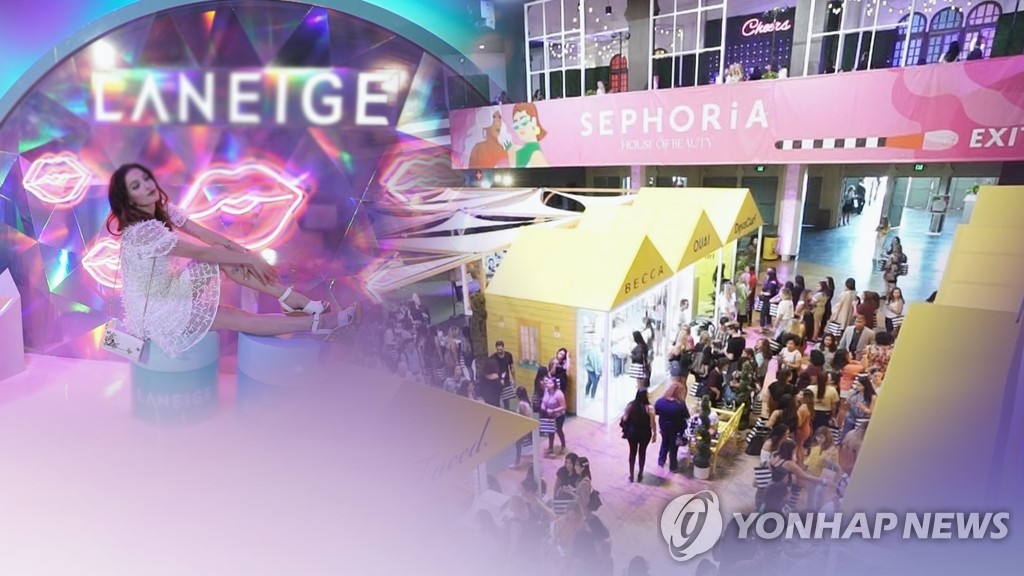