SEOUL, Jan. 6 (Yonhap) -- State prosecutors said Monday they have requested a court formally detain a former Korea Coast Guard chief for the alleged mishandling of one of the country's worst maritime disasters, in which more than 300 people died.

A special unit tasked with the probe said it has requested the arrest of Kim Suk-kyoon, former Korea Coast Guard chief, as well as five other key officials, including those who supervised the western coastal unit and the southwestern port city of Mokpo, according to the prosecution.

State prosecutors said the six incumbent and former officials have been charged with mishandling the rescue operations during the 2014 Sewol disaster, leading to the deaths of 303 passengers and injuries to 142 others.

They also charged the officials of forging official documents to cover up their belated rescue operations. 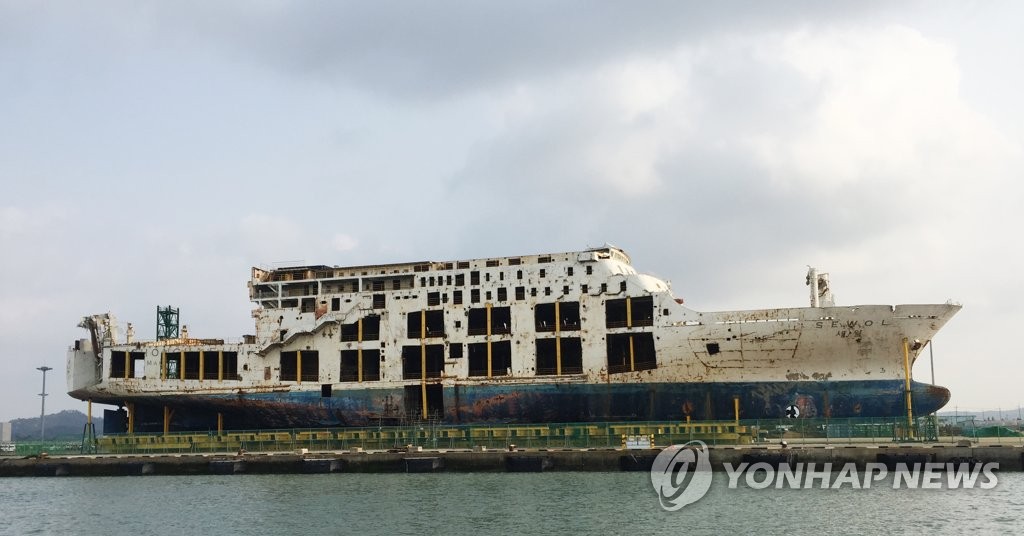 It is the latest move in a widening probe by the special investigative unit, launched in November. The unit has been investigating the exact cause of the fatal disaster and probing any mishandling of the rescue operations by the former conservative administration.

The investigative team has since raided multiple ships mobilized during the rescue operations, as well as government offices, such as the headquarters of the Korea Coast Guard and the Board of Audit and Inspection of Korea.

They have also been looking into allegations that Kim and other officials used a helicopter to leave the disaster site rather than using it to medevac teenage victim, surnamed Lim.

Critics claim transferring Lim to a hospital, which lasted more than four hours, could have been shortened to roughly 20 minutes via a helicopter ride.

The 6,800-ton ferry Sewol sank in waters off the country's southwestern coast on April 16, 2014, killing more than 300 of the 476 passengers. Most of the victims, including Lim, were high school students on a school trip to the southern resort island of Jeju.

More than five years have passed since the tragedy, but many people still believe the truth behind it and the government's search-and-rescue operations and other responses at that time has yet to come to light. 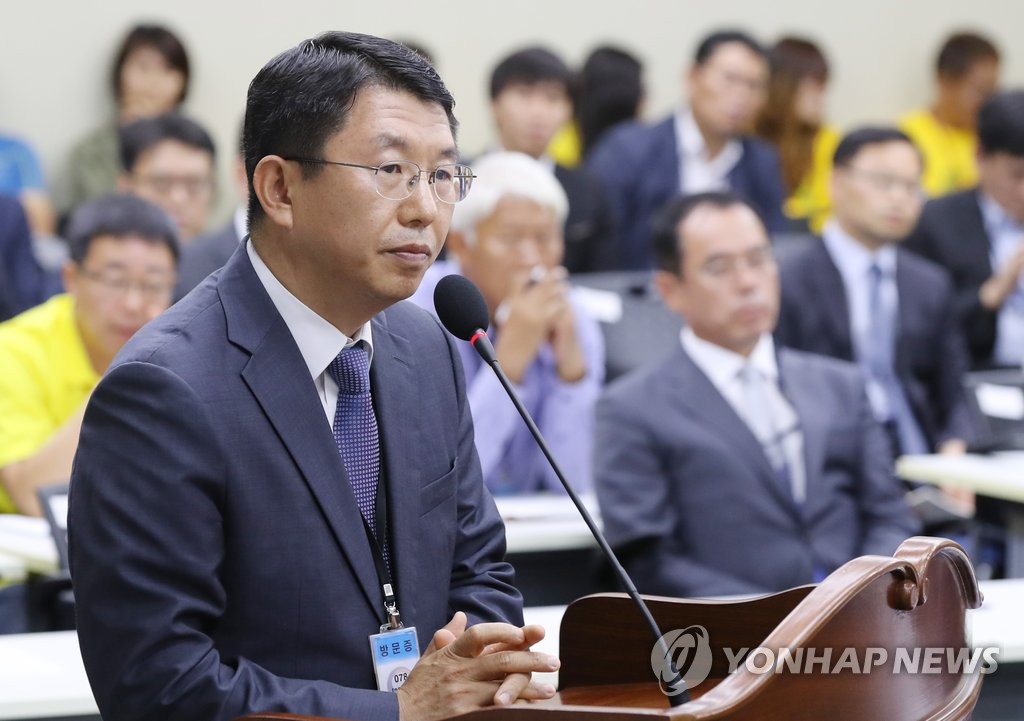