"Treasure, reconfigured as a 12-piece team, plans to come up with a variety of new content through many various channels starting in January," YG said in a press release.

YG initially planned to debut two separate boy bands -- seven-member Treasure and six-piece Magnum -- in mid-2019, while the 13 members selected from YG's audition show "Jewel Box," broadcast by a cable channel between 2018-2019, were also designed to work as a joint team under the name, Treasure.

The planned 2019 debut was, however, delayed till this year as YG suffered a series of scandals that led to the resignation of Yang Hyun-suk as YG CEO last year.

"YG decided to integrate them under one title, Treasure ... in order to focus on its successful debut and progress," YG said.

Treasure will be, however, a 12-piece team after one member, Ha Yoon-bin, left YG last month to pursue a solo career.

"YG is planning to come up with ways (for Treasure) to reach out to fans through more varied methods, including sub-unit and solo activities," YG said. 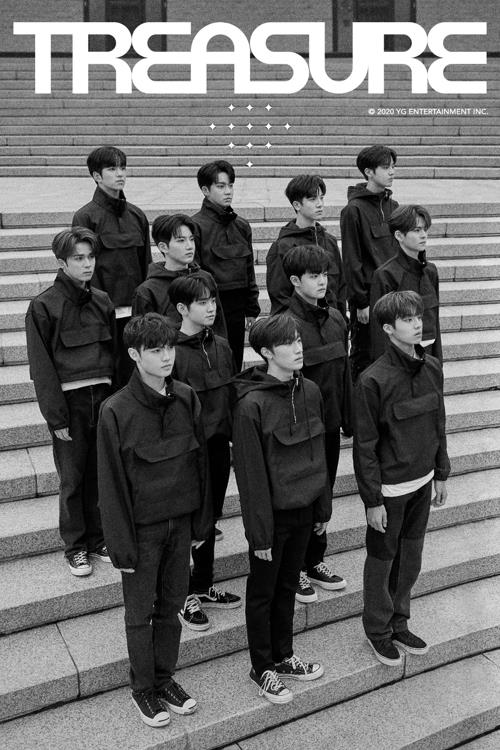