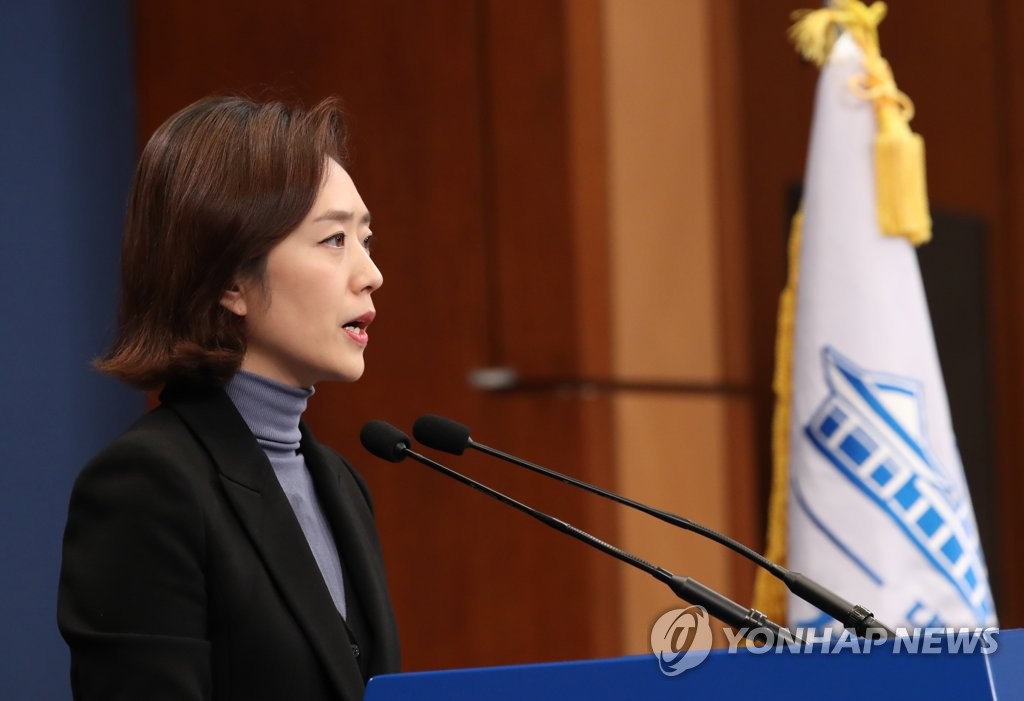 It is meant to make the division of work and operations more efficient, she added.

Youn posted a farewell message on his Facebook account shortly afterwards, saying, "I am beginning a new challenge. It's quite different work from (what I have done) so far."

Having long served as a staff officer, he is seen as setting his sights on becoming a lawmaker. Youn is known for his liaison role in Cheong Wa Dae's communication with North Korea over summit talks and other affairs. 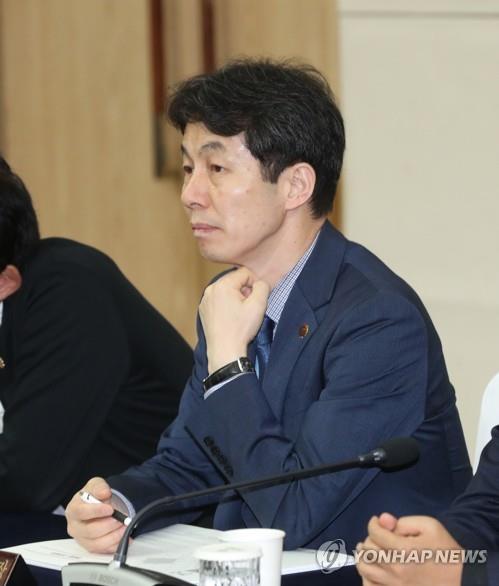 Ko said the creation of the post is intended to prepare for the future in response to the Fourth Industrial Revolution and to upgrade the quality of the administrative system.