Cho underwent a 10-hour interrogation as a suspect at the Seoul Eastern District Prosecutors Office before he was sent home at 8:30 p.m. Prosecutors are looking into suspicions that presidential officials deliberately closed an inquiry into bribery allegations of former Busan Vice Mayor Yoo Jae-soo.

Yoo, former deputy mayor of economic affairs in the southeastern port city, was indicted and detained for accepting bribes worth 49.5 million won (US$42,347) during his term at the state financial regulator.

Monday's questioning, the third time state prosecutors have called in Cho regarding the alleged cover-up, comes roughly 10 days after a Seoul court rejected the prosecution's request to detain Cho on charges of power abuse.

The Seoul Eastern District Court denied the arrest warrant sought against Cho, saying that although the charges have been supported there is no concern the suspect will destroy evidence or flee.

Prosecutors, however, said they will "do (their) best to reveal the truth related to this case." 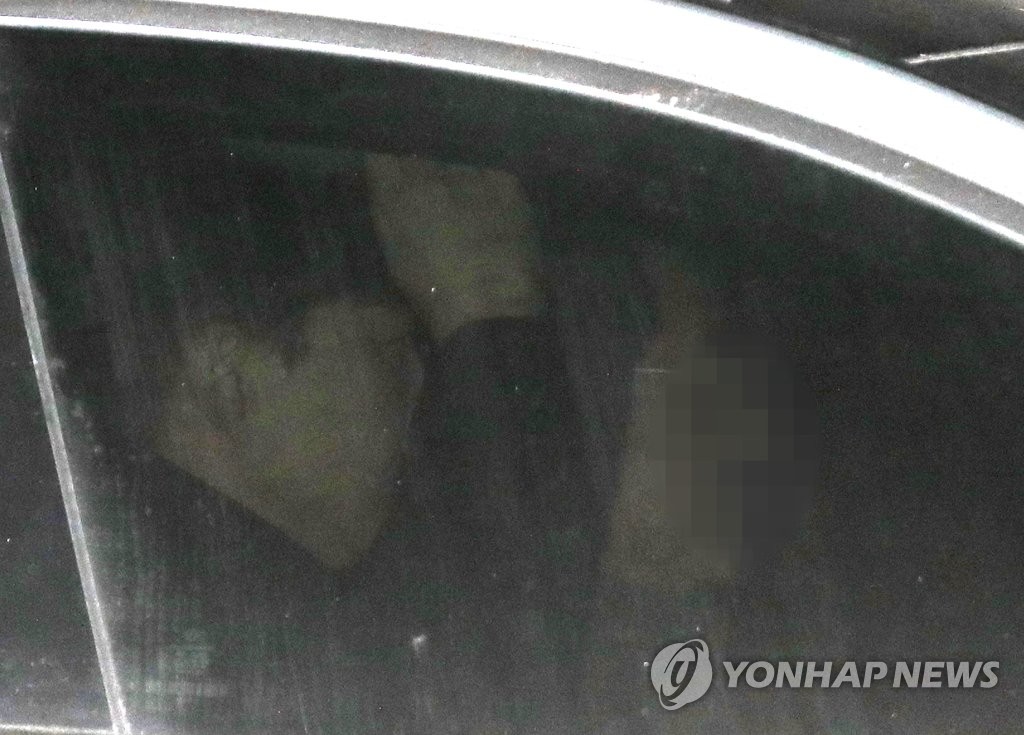