The former Kia Tigers veteran agreed to a two-year deal worth up to 2.6 billion won (US$2.2 million) with the Lotte Giants, with a mutual option for two additional years at another 3.1 billion won after the 2021 season. 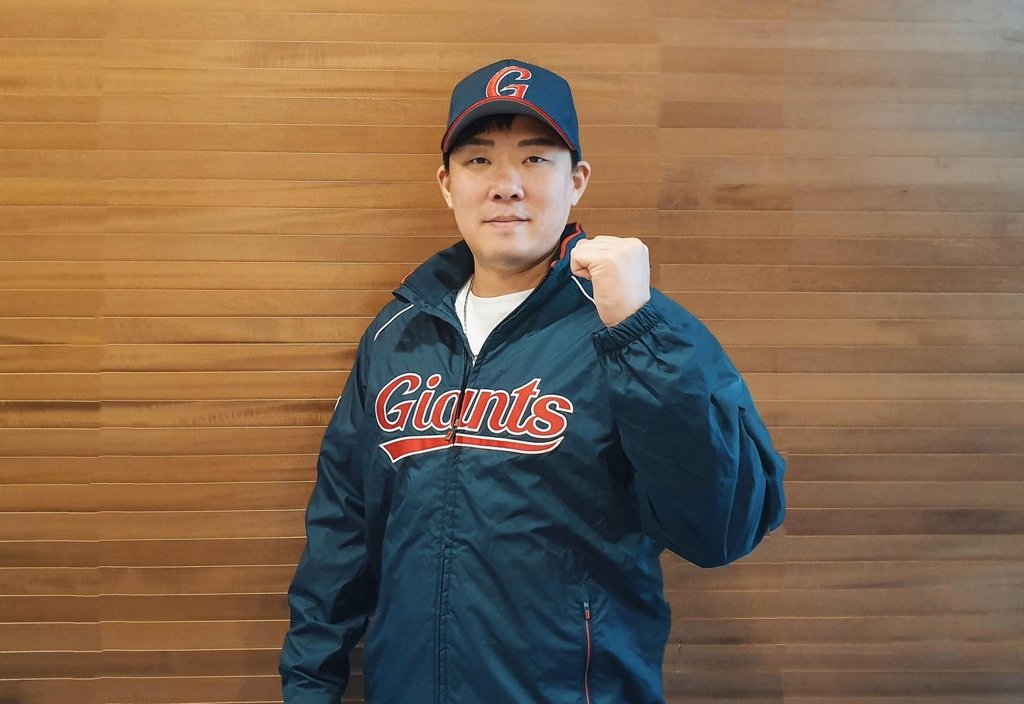 With An and the Tigers unable to find a middle ground, the Giants swooped in and acquired the proven veteran.

The Giants said An should be able to bolster their lineup and create competition in the infield.

In a slow-developing open market, An became only the seventh among 19 free agents to sign a deal, and the first to do so with a new club. The half-dozen others all re-signed with their original teams. 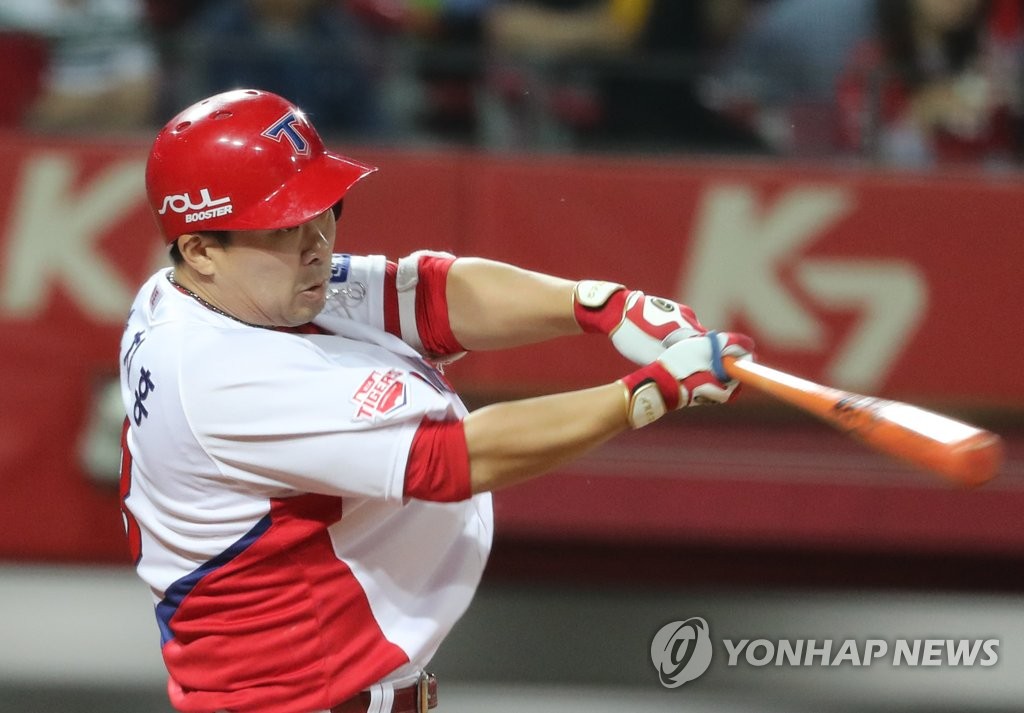