It is the first time the Italian and American multinational carmaker has sold more than 10,000 vehicles in one year since it advanced to the Korean market in 1992.

To boost sales in Korea, the company plans to add the Gladiator to its lineup in the second half of 2020. The current lineup is composed of the flagship Grand Cherokee, the Wrangler, the Cherokee, the Compass and the Renegade.

In a press event in Seoul in April, FCA Korea Chief Executive Pablo Rosso said the company was "on track to achieve this year's sales target of over 10,000 SUVs" in the South Korean market as it was "definitely" taking advantage of rising demand for SUV models. 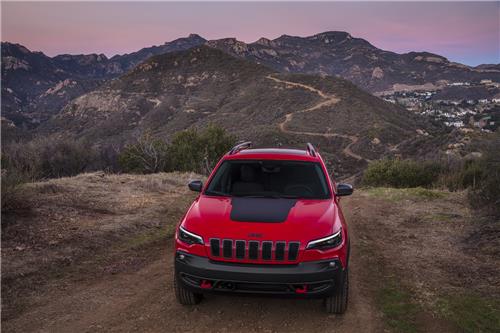