SEOUL, Jan. 6 (Yonhap) -- South Korea is fully prepared to deal with any fallout from the escalating tensions in the Middle East following last week's killing by a U.S. drone of a top Iranian general, the country's finance ministry said Monday.

Finance Minister Hong Nam-ki presided over a closed-door meeting with top economic and financial officials to assess the possible impact of the tensions on the South Korean economy, the ministry said.

During the meeting, the officials vowed to closely monitor the situation around the clock and roll out countermeasures, if necessary.

The government will consider releasing its oil inventories in case the country faces disruptions in securing crude from the Middle East.

Officials said the geopolitical row has led global investors to seek safer assets, and global oil prices have risen to some extent amid the U.S.-Iran tensions. 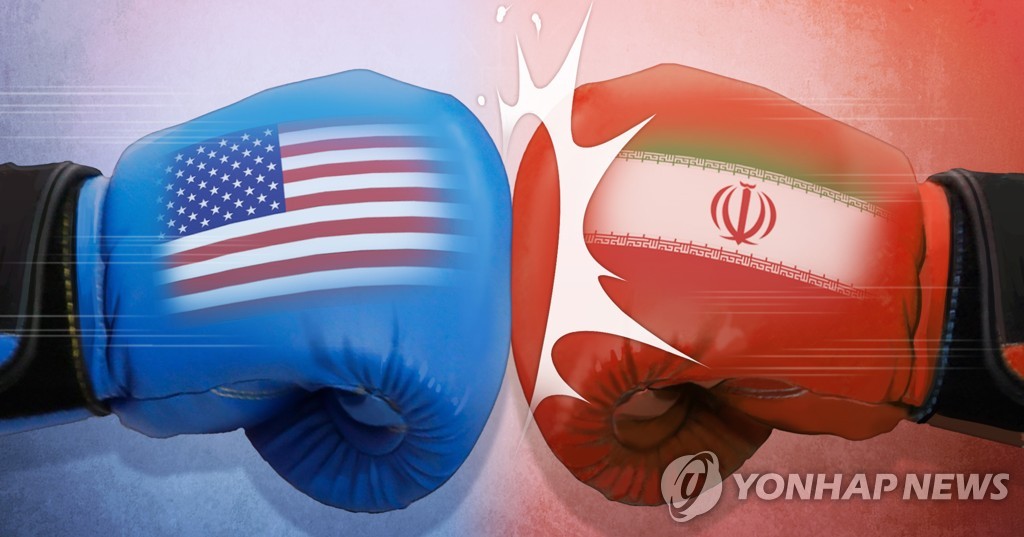 During the meeting, the participants said South Korea is not facing an immediate interruption of its imports of resources, but the country still need to closely monitor the situations, considering its heavy dependency on the Middle East for energy.

Seoul said it will continue to closely watch its financial and foreign exchange markets, as well as ongoing overseas construction projects.

The country will also contact South Korean ships in the Strait of Hormuz every hour, which is shortened from the previous interval of six hours, to ensure their safety.

South Korea plans to hold meetings of related ministries to remain vigilant over the geopolitical dispute. 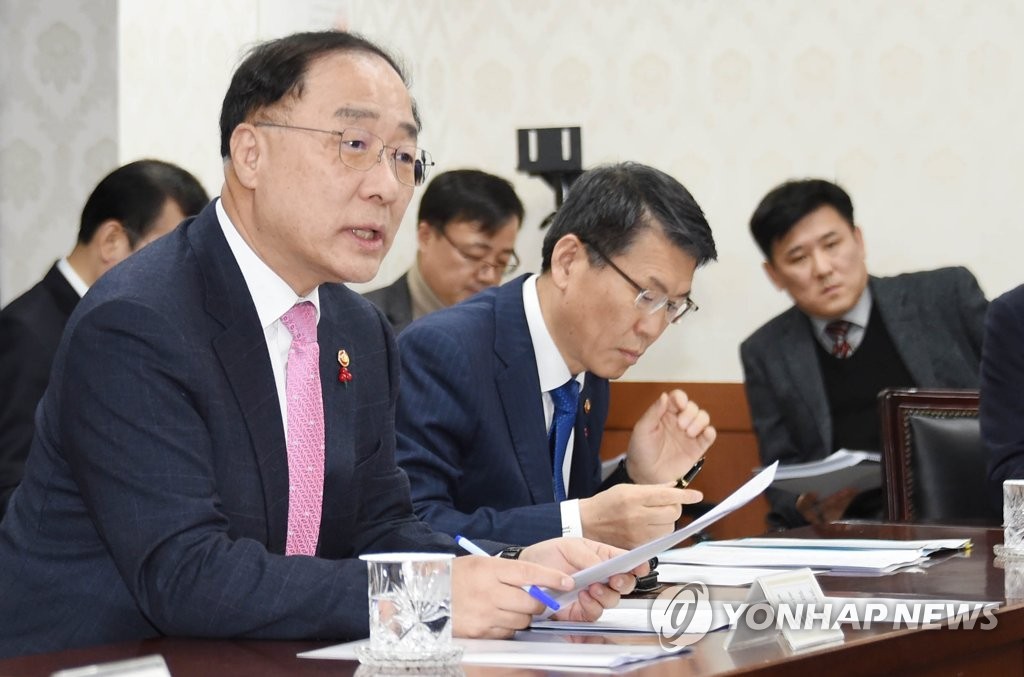