The price of WTI crude jumped 3.1 percent to $63.10 per barrel on Friday, with that of Brent crude also surging 3.6 percent. 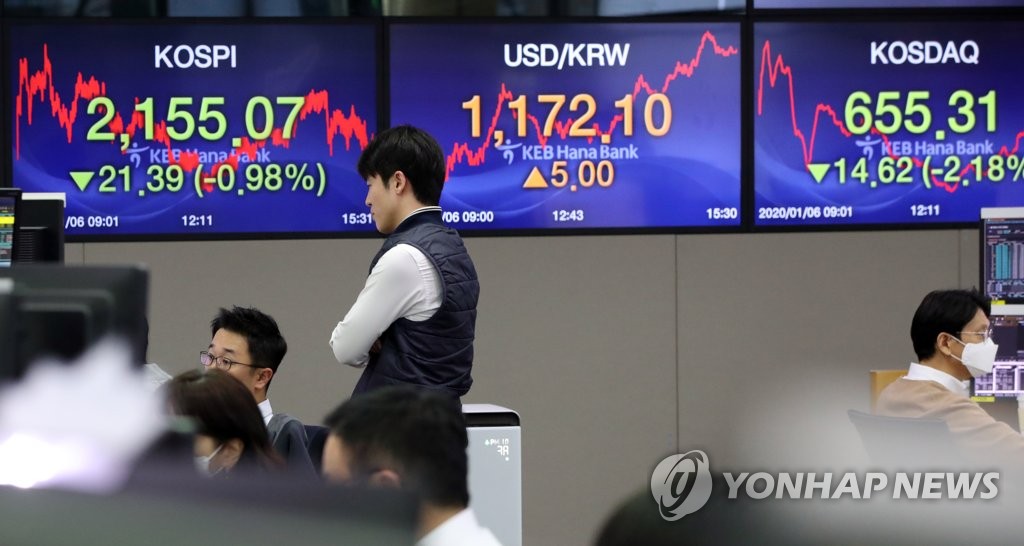 Baek Young-chan, an analyst at KB Securities, noted global oil prices may continue to fluctuate for some time, with Iran vowing to take retaliatory measures that the U.S. says may be answered by additional strikes.

Iran's retaliatory measures may include the destruction of crude production bases in the Middle East and the blockade of the Strait of Hormuz, according to the analyst.

"If Iran attacks crude oil facilities, global oil prices are bound to increase over the short term. As the Strait of Hormuz accounts for around 15 percent of global crude oil transportation, global oil prices could spike more than 10 percent if Iran blocks the strait," Baek said.

Iran upped the ante on the day, saying it was abandoning the remaining limits of its 2015 nuclear deal that may signal the resumption of its nuclear weapons development.

The analyst, however, insisted the fresh conflict is unlikely to lead to a full-fledged war.

"A full-fledged war could have a negative impact on Trump ... An all-out war must be a difficult option to choose for Iran as well," he said.

The country's exports have dipped for 13 consecutive months since December 2018.

Most large caps also ended up in negative terrain.

The local currency closed at 1,172.10 won to the dollar, down 5.0 won from the previous session's close.

Bond prices, which move inversely to yields, closed mixed. The yield on three-year Treasurys added 0.7 basis point to 1.277 percent, while the return on the benchmark five-year government bond lost 1.6 basis points to 1.345 percent.