"As far as I remember, we have sold at least 5.4 million QLED TVs last year," Han Jong-hee, president of Visual Display at Samsung, told reporters after the Samsung TV First Look event in Las Vegas, Nevada, ahead of the Consumer Electronics Show (CES 2020).

QLED is Samsung's marketing term for its premium TVs that use quantum dot (QD) technology to enhance performance in key picture quality areas, though other manufacturers such as TCL and Hisense have also come out with their own QD TVs in recent years. 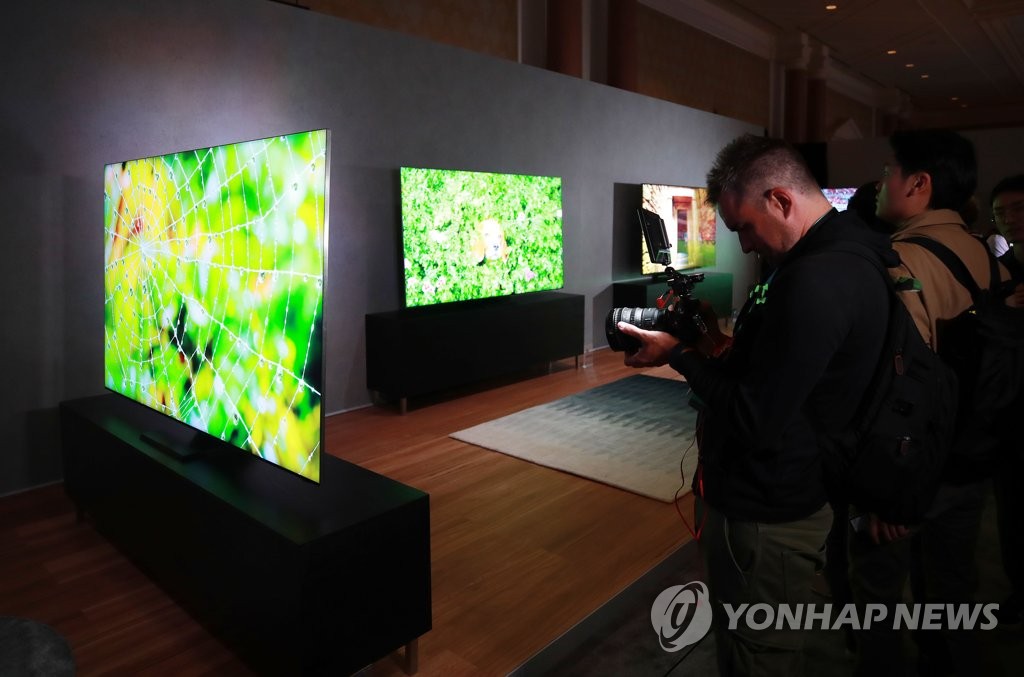 Han said his company will further develop QLED technologies so that it can maintain its top status in the TV manufacturing industry. At CES 2020, the company will introduce an expanded QLED TV lineup with strengthened artificial intelligence (AI) features.

"QLED is infinite possibilities ahead," he said. "If you come to next year's (CES), you'll be surprised again."

Samsung's QLED TV has been in fierce competition with its South Korean rival LG Electronics Inc.'s OLED TV. LG has been claiming that Samsung's QLED is merely an LCD TV with an added quantum-dot sheet, which still needs a backlight panel.

Han stressed that there's no possibility that Samsung will switch to OLED TVs.

"We don't have OLED facilities, and I want to assure you that we'll not make OLED TVs."

Asked about 8K TVs, Han said it will take some time to see such high-resolution TVs become popular in the market. 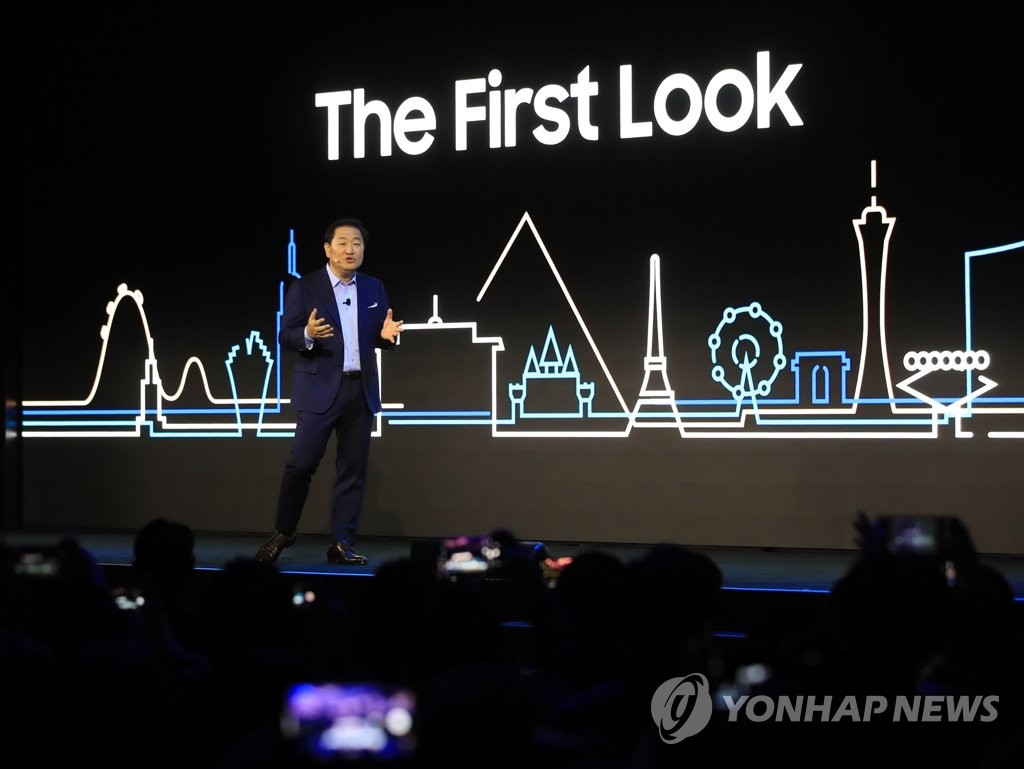 "8K has just started," he said. "It took about three or four years to see consumers changing from 2K to 4K, and I think 8K will take similar steps."

Samsung and LG have been locking horns over 8K TVs in recent years, with the latter claiming that Samsung's 8K QLED TV doesn't meet the threshold of the International Committee for Display Metrology (ICDM), a trusted international agency for setting TV quality standards.

However, Samsung recently met the 8K standard and earned the 8K UHD logo from the U.S. Consumer Technology Association (CTA).

"If LG Electronics' products are 'real' 8Ks, why are there consumers who buy our 8K TVs," Han said. "In the market, the product that the consumers select the most is the good product."