The country's shipbuilders secured 37 percent of the orders placed worldwide by winning a combined 9.43 million compensated gross tons (CGTs), according to data from the Ministry of Trade, Industry and Energy, which cited a report by Clarkson Research Services Ltd.

"South Korea was able to maintain its top spot despite the prolonged trade war between the United States and China on the back of its competitiveness in the field for LNG carriers and very large crude carriers," an official from the ministry said.

The ministry said it will continue to expand support for the development of self-driving and eco-friendly vessels to maintain the nation's competitiveness down the road. 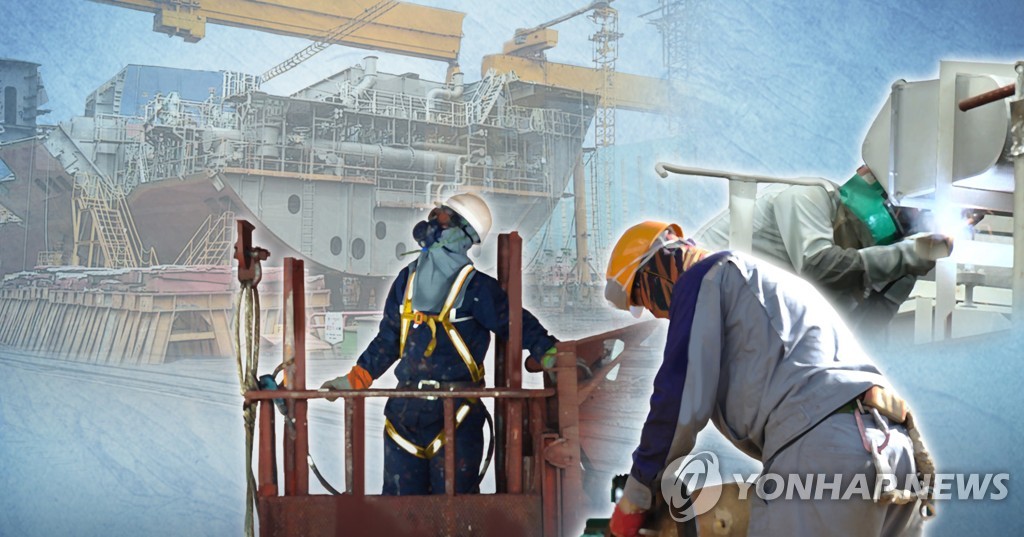