NHK sent a news bulletin in late December that incorrectly reported that North Korea had launched a missile into waters east of Japan. NHK later said it aired the test broadcasting by accident.

"Such misreporting that is often seen in Japan which brags of so-called high technology can be thought of as a mistake at a glance but it assumes too dangerous of an aim to be taken just as a mere mistake or misunderstanding," the North's official Korean Central News Agency (KCNA) reported in English.

"It is a clear expression of the ulterior motive of Japan to incite a terror-charged atmosphere against the DPRK in its country and take the advantage of it to hasten the modernization of its armed forces for reinvasion," it added.

The report came amid concerns North Korea could launch an intercontinental ballistic missile as its threatened "Christmas gift" for the U.S.

Christmas passed with no provocation, but South Korea and other neighboring countries have remained on high alert for a possible launch or any other provocation from Pyongyang amid no sign of a breakthrough in the stalled denuclearization talks between North Korea and the U.S. 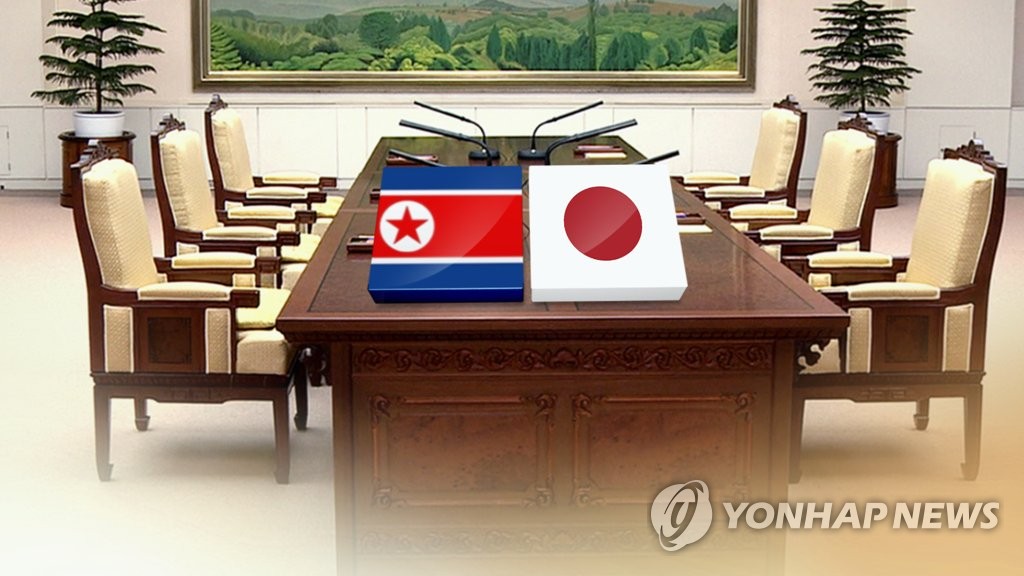