JEJU, South Korea, Jan. 7 (Yonhap) -- One person died and 13 others were rescued after a fishing boat capsized in seas near the country's southern resort island of Jeju early Tuesday, rescue officials said.

While 13 crew members were rescued by two fishing boats near the accident scene, one crew member who was trapped inside the boat died at a Jeju hospital after being rescued by officials.

Rescue officials said strong waves likely caused the accident and said they plan to determine the exact cause. 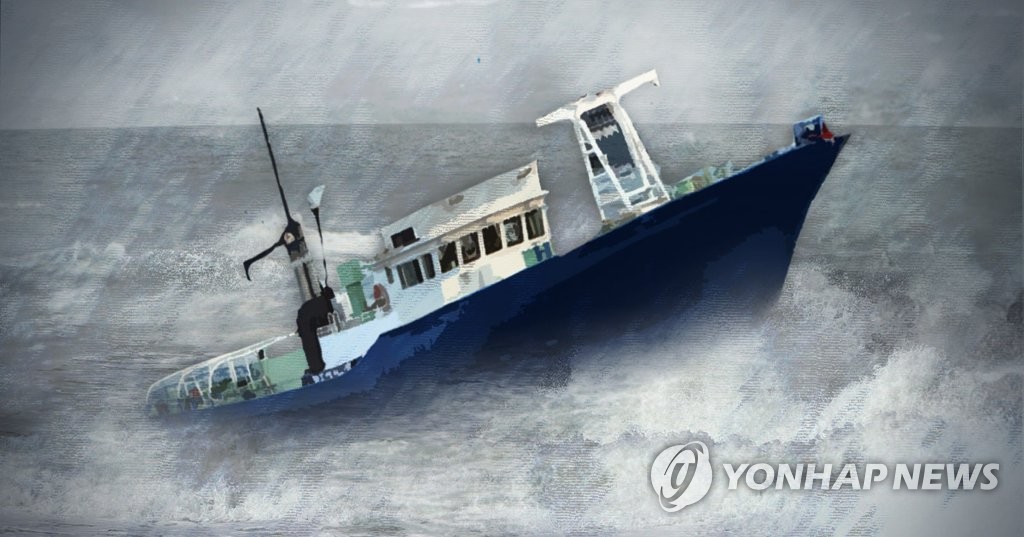