The country's current account surplus came to US$5.97 billion in the month, up $840 million from the same month in 2018, according to preliminary data from the Bank of Korea (BOK).

November marks the seventh consecutive month the country's current account has been in black. The figure, however, marks a drop from a $7.83 billion surplus posted the month before. 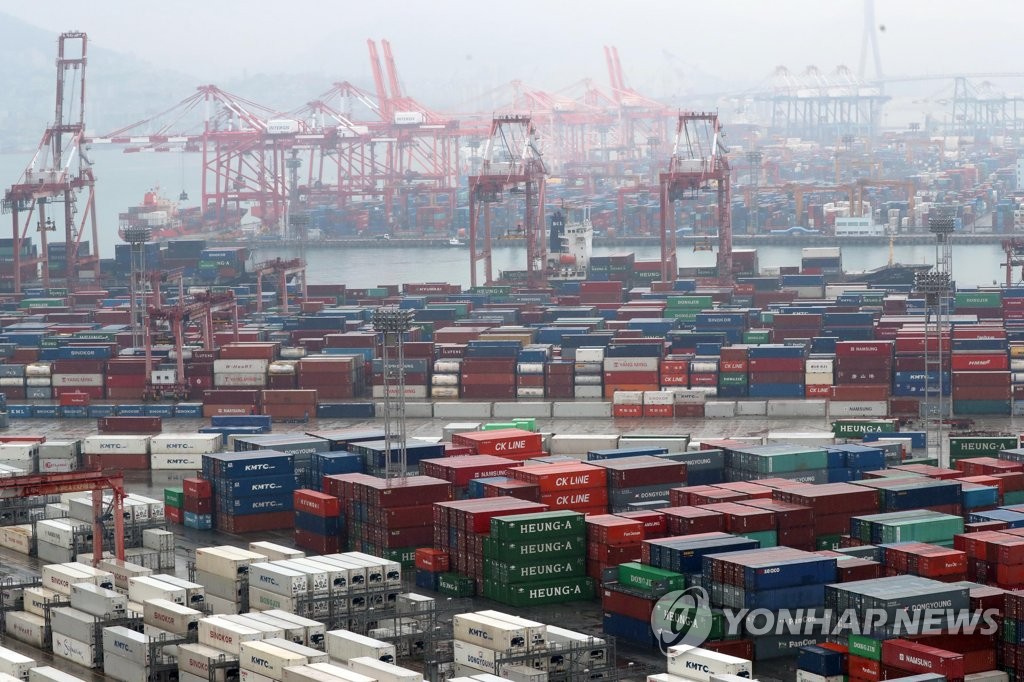 South Korea's current account had been in the black for 83 straight months before posting a $660 million deficit in April, due partly to a seasonal increase in dividend payouts.

"The drop in exports was due to a steady decline in the price of the country's key export items, such as semiconductors and petroleum products, amid a continued slump in global trade and the manufacturing industry," Moon So-sang, head of the BOK's monetary and financial statistics division, said in a press briefing.

The export price index of semiconductors tumbled 33 percent on-year in November, while that of petroleum products dipped 7.4 percent, according to the BOK. 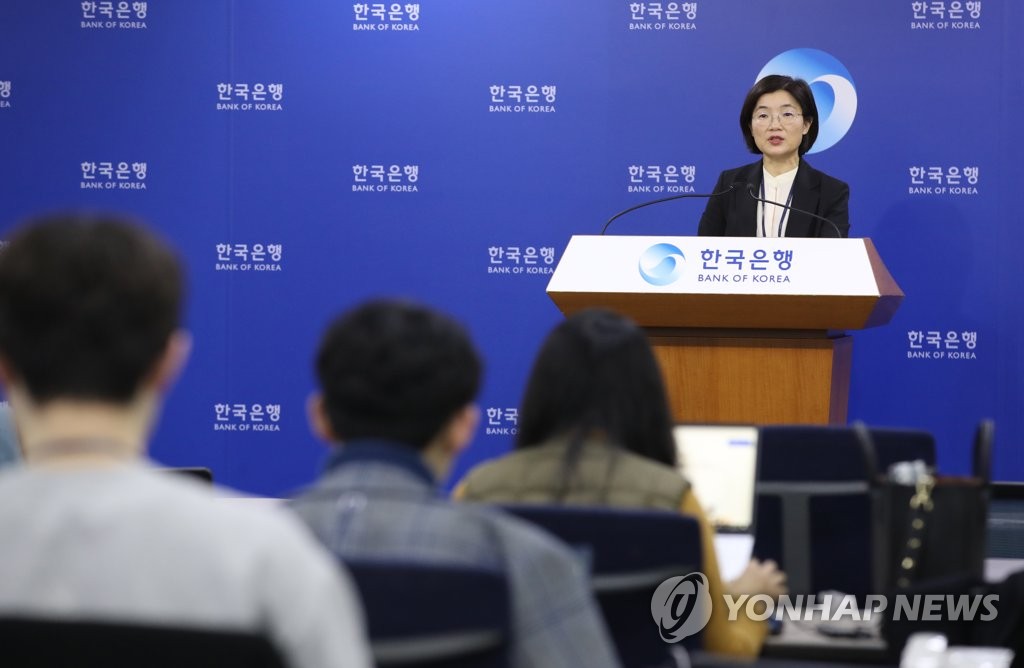