SEOUL, Jan. 7 (Yonhap) -- South Korea will consider releasing oil from its strategic oil reserves if there is a crisis on securing oil supplies amid escalating tensions in the Middle East following last week's killing of a top Iranian general by a U.S. drone strike, a senior government official said Tuesday.

Vice Finance Minister Kim Yong-beom told a meeting with economy-related vice ministers that the country is fully prepared to deal with any fallout from the heightened tensions in the Middle East.

The government will closely monitor financial markets and swiftly take actions if volatility rises in the wake of the Middle East tensions, Kim said. 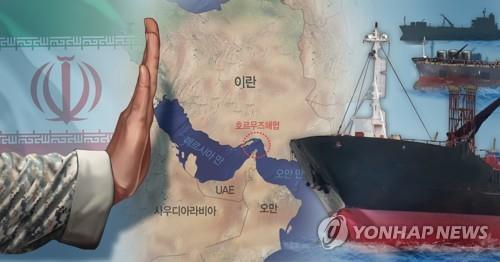 Kim said there is no short-term impact on South Korea's imports of oil, but the country still needs to closely monitor the situations, considering its heavy dependency on the Middle East for energy.