An RC-135W Rivet Joint of the U.S. Air Force was spotted in the skies above areas near the western port city of Incheon following similar operations by the aircraft the previous day, Aircraft Spots tweeted.

Several other surveillance aircraft, such as the EP-3E and the RC-135S, have also been detected here often in recent weeks, and they apparently have carried out operations monitoring North Korea.

The latest flight was made on the eve of North Korean leader Kim Jong-un's birthday, which some experts and foreign media see as a potentially significant date for provocative acts by the regime.

Last week, Pyongyang warned of a "new strategic weapon" in the near future and a "shocking actual action" in protest over the stalled denuclearization talks with the U.S. 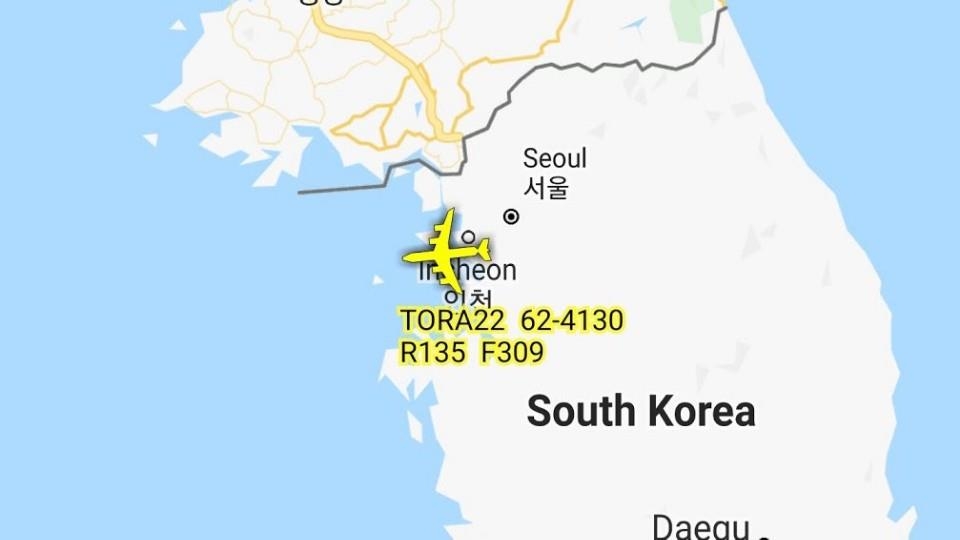