SEJONG, Jan. 7 (Yonhap) -- South Korea said Tuesday it will continue efforts to invite more businesses to the food industry complex with tax incentives and better infrastructure to bolster the country's exports of foodstuff and meet the changing market demand.

As of 2019, there were a total of 93 food companies and institutes operating at the national food cluster in Iksan, 246 kilometers south of Seoul, according to the Ministry of Food, Agriculture and Rural Affairs.

South Korea said the figure will rise to 110 by the end of this year, approaching closer to its final goal of hosting 150 companies. 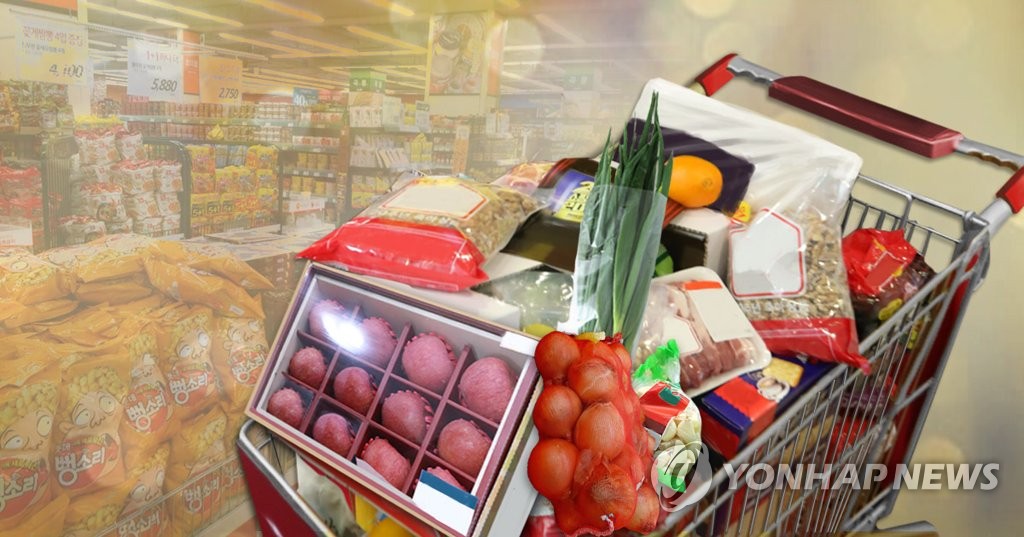 The businesses at the food cluster are provided with various benefits, including a full deduction of corporate and income taxes for the first three years, according to the ministry.

South Korea said it will especially focus on attracting ready-to-eat or functional food producers in line with the changing market environment.

The cluster is currently seeking to add more infrastructure for a stable of ingredients, with the construction set to be completed by 2022.

The country's exports of foodstuff, meanwhile, advanced 1.5 percent on-year to $7 billion in 2019. South Korea's overall outbound shipments, on the other hand, fell 10.3 percent due mainly to a slump in the global chip market.