The upcoming album, "Timeless," scheduled for release on Jan. 28, is Super Junior's ninth full-length repackage album, according to Label SJ.

The album is the third in its album series inspired by time, following the first, "Time Slip," released in October and "Time Line" released in November.

The title track of "Timeless" was composed and written by Zico, a rapper and music producer, according to SJ.

The agency said the new album will feature a new music style Super Junior has not executed in the past. 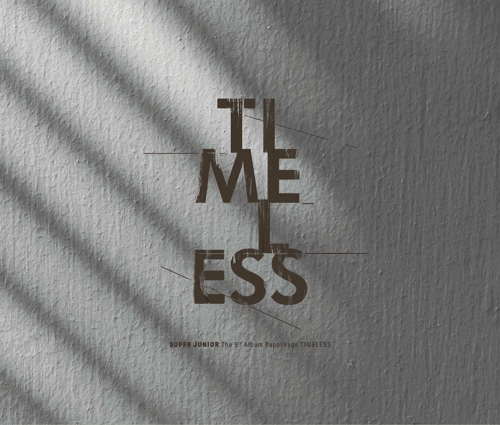