The 47-year-old worker was pronounced dead at a nearby hospital after being poisoned with toxic gas on the Panama-registered freighter, which was carrying Indonesian coal and was docked at a port of Shinboryeong Thermal Power Plant in the city of Boryeong, South Chungcheong Province, around 10:40 a.m.

Another Myanmarese worker, who was working with him, was taken to the hospital. His condition is not known.

According to Coast Guard officials, the workers are believed to have inhaled toxic gas released from a coal container in the ship when they were opening its cover.

The officials are meeting with witnesses to look into what caused the accident. 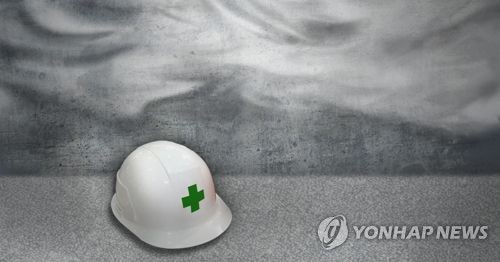