Jeonbuk Hyundai Motors of the K League 1 announced on Tuesday they've re-signed Lee, their captain, for his 12th season with the club and his 23rd professional season overall. Financial details were not disclosed. 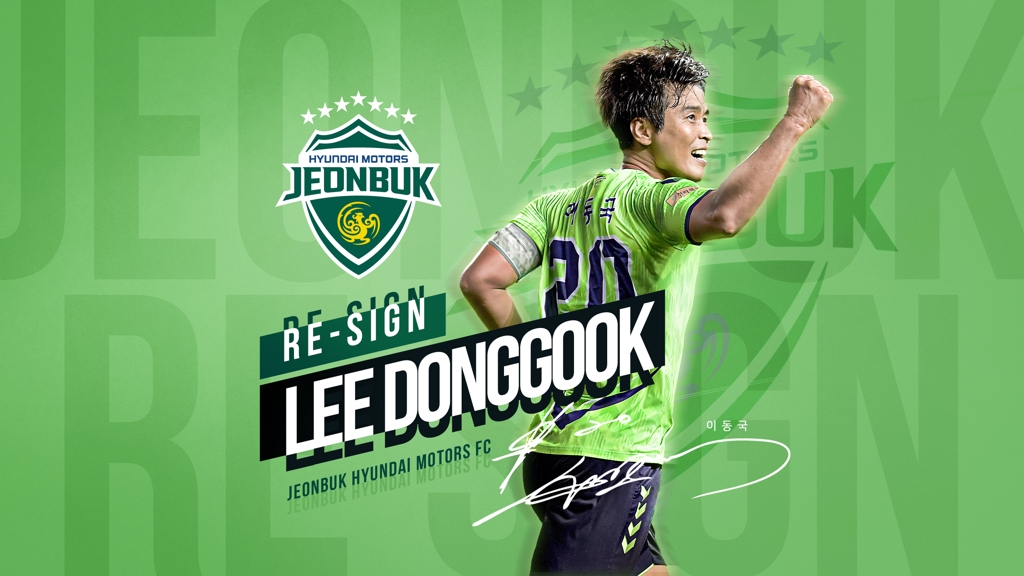 The ageless wonder, who will turn 41 in April, made his K League debut with Pohang Steelers in 1998. He had stints in the Bundesliga with Werder Bremen and the Premier League with Middlesbrough, before returning to South Korea for good in 2008 with Seongnam Ilhwa Chunma (currently Seongnam FC). He joined Jeonbuk in 2009, and has won seven K League 1 championships, including the last three, and one Asian Football Confederation (AFC) Champions League title in 2016 with them.

The four-time K League 1 MVP is also the league's all-time goal leader with 223 and counting. He had nine goals in 33 matches in 2019, which ended a 10-season streak of goals in double figures.

"I've entered every season looking to challenge myself, and I am glad to have another opportunity," Lee said in a statement released by Jeonbuk. "I'll dedicate myself to helping Jeonbuk take the championship again this year."

In another transaction on Tuesday, Jeonbuk gave their defender Lee Yong a four-year extension. The 33-year-old will be entering his fourth season with Jeonbuk. 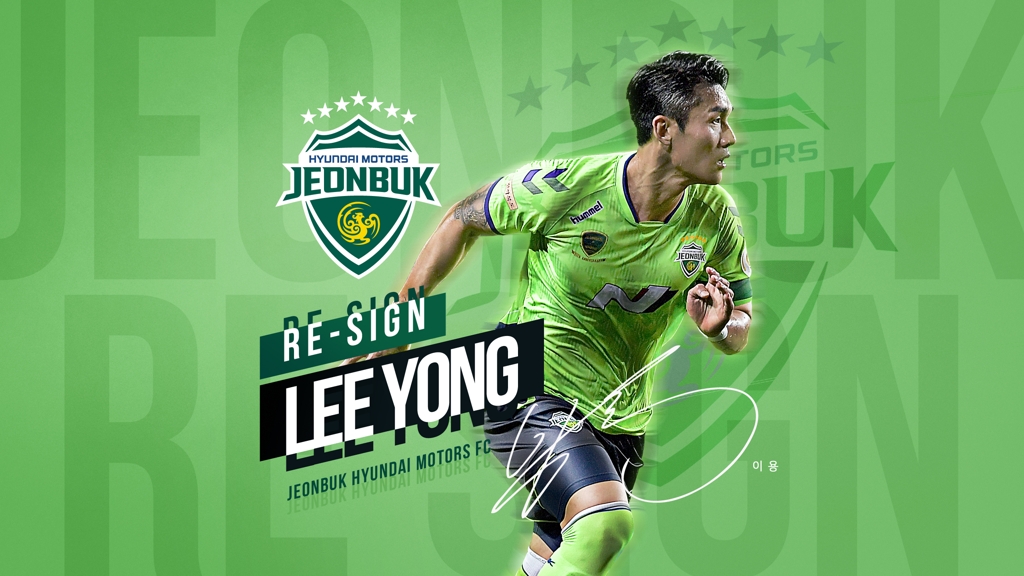