WASHINGTON, Jan. 7 (Yonhap) -- The United States remains hopeful it can have a conversation with North Korea about its promise to dismantle its nuclear weapons program, U.S. Secretary of State Mike Pompeo said Tuesday.

Kim issued the message on New Year's Day after the U.S. refused to offer concessions by the leader's self-imposed deadline of the end of last year.

"I was here with you all in December sometime when there was lots of talk about what might happen at the end of the year," the top U.S. diplomat said during a press briefing at the State Department, referring to earlier speculation that North Korea might launch an intercontinental ballistic missile as its threatened "Christmas gift" for the U.S.

"We've not seen that yet. We still remain engaged and hopeful that we can have a conversation about how to get the denuclearization that Chairman Kim promised to President (Donald) Trump back in 2018," Pompeo said.

At the first U.S.-North Korea summit in Singapore in June 2018, Kim committed to work toward complete denuclearization of the Korean Peninsula in exchange for U.S. security guarantees.

Negotiations to implement the deal have been deadlocked since the second Trump-Kim summit in February 2019 after the U.S. rejected North Korea's offer to dismantle only its main nuclear facility in return for broad sanctions relief. 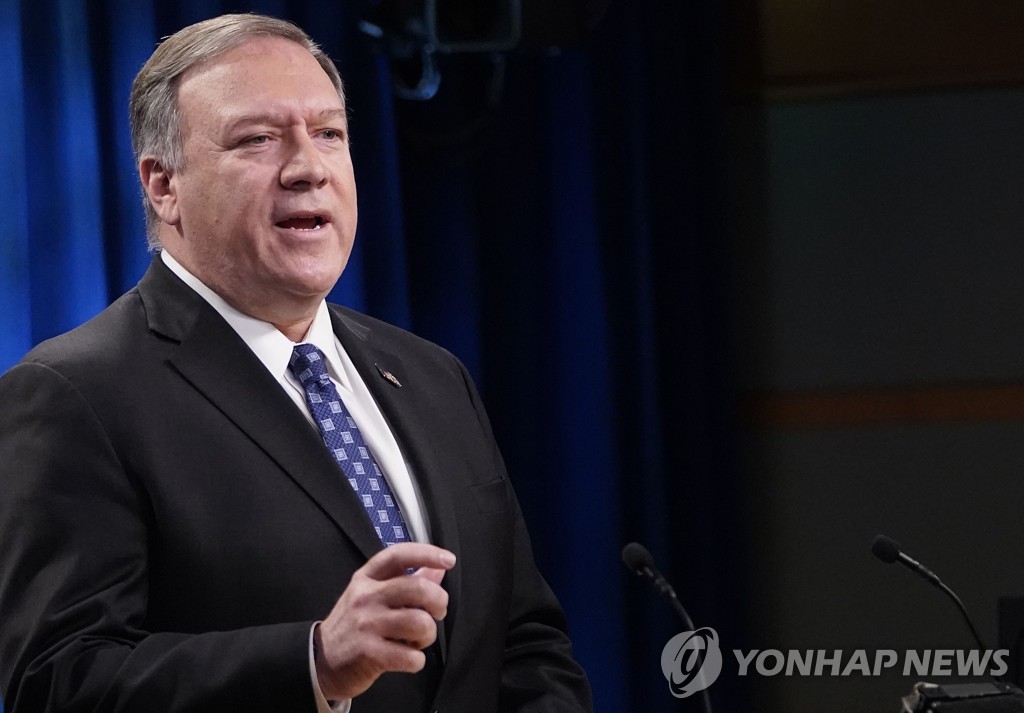