The group topped the Billboard 200 main albums chart for the previous "Map of the Soul: Persona" last year, with its album sales reaching a record 3.7 million copies in South Korea.

Preorders for the upcoming album will begin Thursday, with additional details to be announced on WeVerse, the group's official fan community, the agency said. 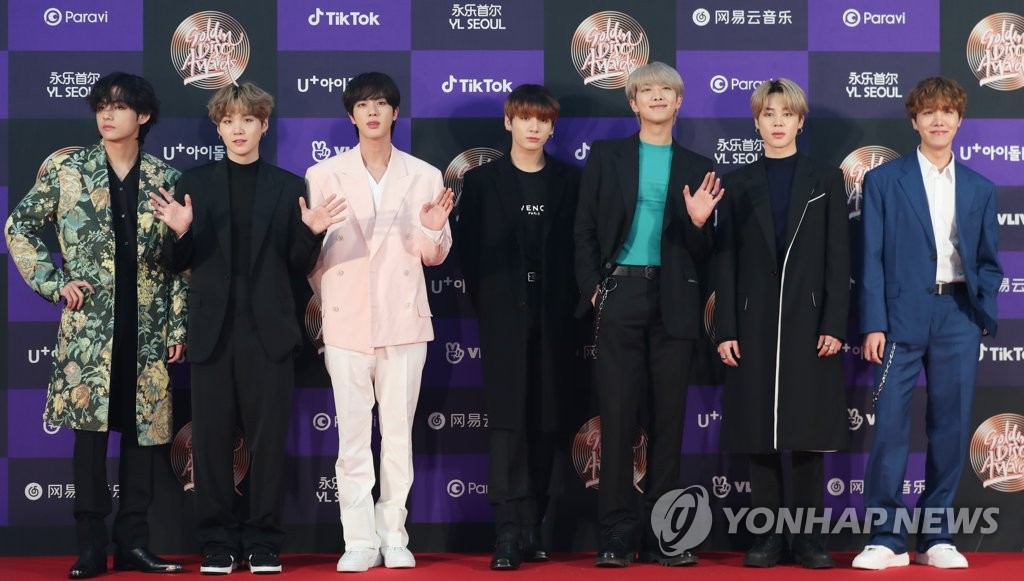 Keywords
#BTS #Map of the Soul: 7
Issue Keywords
Most Liked
Most Saved
Most Viewed All Categories
Most Viewed More
Most Viewed Photos