The world's No. 1 memory chipmaker estimated its fourth-quarter operating income at 7.1 trillion won (US$6.1 billion), down 34.26 percent from a year earlier, but the reading was well above the median market estimate of 6.5 trillion won, largely on the back of a slight recovery in chip prices and better-than-expected market response for its smartphones. 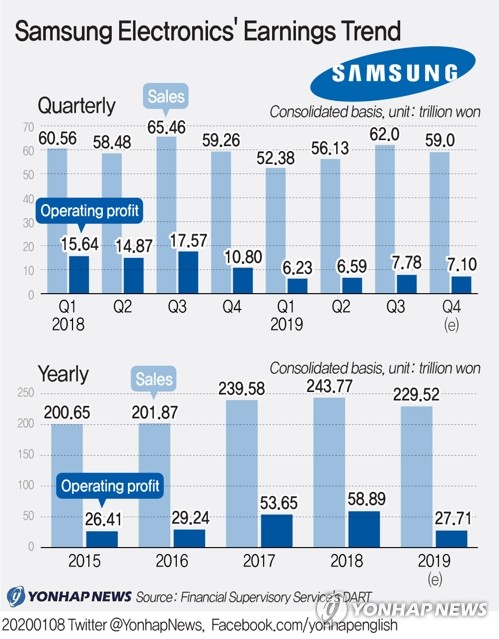 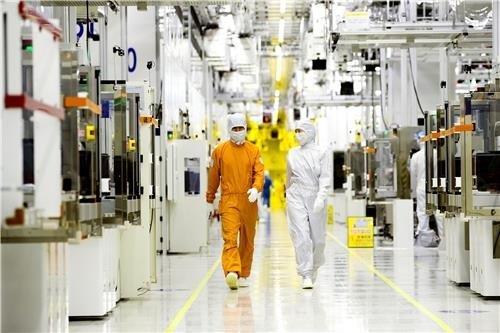 The mobile division is expected to have logged an operating income of over 2 trillion won in the fourth quarter of last year.

Shares of Samsung Electronics were trading at 56,500 won as of 10:00 a.m., up 1.25 percent from the previous session's close, far outperforming a 1.4 percent decline in the benchmark KOSPI. The earnings guidance was announced before the local stock market opened. 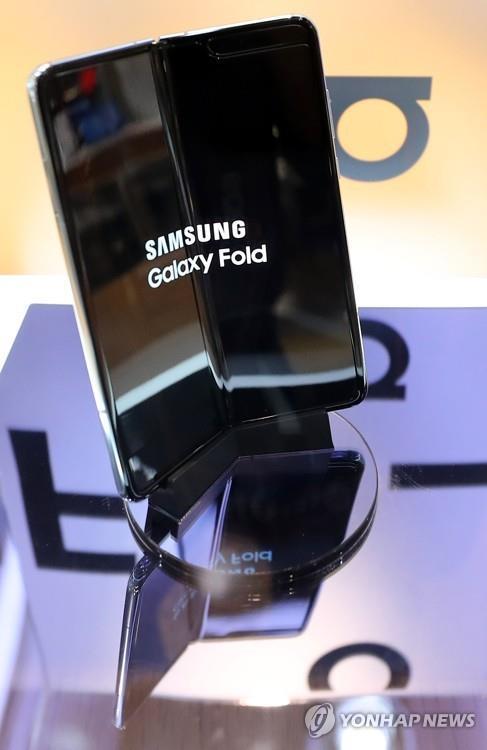