The country's exports of petrochemical products surrendered 14.8 percent in 2019 from a year earlier to US$42.5 billion, according to the Ministry of Trade, Industry and Energy.

Outbound shipments of petroleum goods also sank 12.3 percent over the cited period to $40 billion. The two segments each represented the fourth and fifth-largest export products for Asia's No. 4 economy.

"South Korea's petrochemical industry faced difficulties amid the trade dispute between the United States and China, along with the increasing supply around the globe," Vice Industry Minister Cheong Seung-il said during a meeting with business officials from petrochemical firms.

The ministry said it will work closely with local firms to revamp related policies and pave the way for a full-fledged recovery of the area.

South Korea's overall exports in 2019, meanwhile, plummeted 10.3 percent on-year due mainly to a slump in the chipmaking industry.

The country's exports are expected to grow 3 percent this year, but there are still many headwinds, including growing tensions in the Middle East, rising oil prices and the still lingering woes over the Sino-American trade war.

Tensions have been sharply rising since last week's killing of Gen. Qassem Soleimani, arguably Iran's most powerful commander, in a U.S. air strike. The Middle East accounted for 70 percent of South Korea's imports of crude over the January-November period of 2019. That of liquefied natural gas (LNG) was estimated at 38 percent. 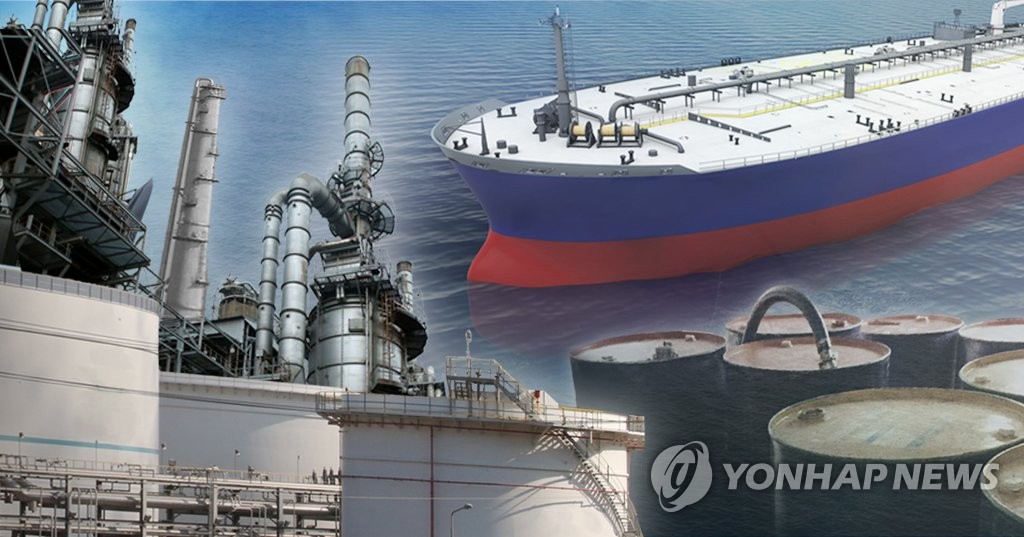