SEOUL, Jan. 8 (Yonhap) -- Finance Minister Hong Nam-ki said Wednesday that 62 percent of the state budget will be implemented in the first half of this year as South Korea seeks to revitalize the economy through large-scale investment projects.

In particular, the government will spend 37 percent of the budget for job creation in the first quarter, Hong said in a meeting with economy-related ministers earlier in the day.

"This year, the government will do its best to swiftly implement budget spending to support the economy," Hong said. 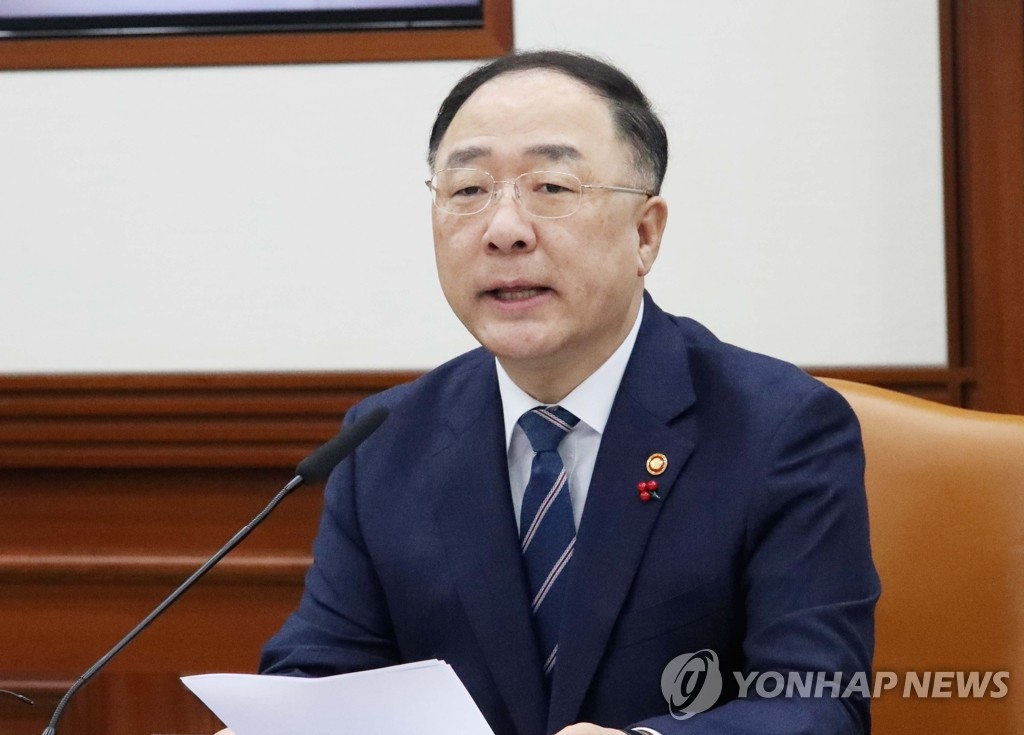 S. Korea to spend over 60 pct of budget in 1st half: finance minister

S. Korea to spend over 60 pct of budget in 1st half: finance minister