North Korea's media outlets have called for self-reliance almost daily since Kim urged stepped-up efforts to build an economy independent of outside support at a recent key party meeting in apparent protest of stalled denuclearization talks with the United States.

"Self-reliance is none other than the core of frontal breakthrough, a revolution and fighting style best suited for the audacity and nature of our people who regard autonomy and dignity as their life and loves justice," the Rodong Sinmun, the official newspaper of the North's ruling party, said in an article.

"We have the revolutionary spirit of self-reliance, which is a great power and weapon that cannot be found in other countries barely surviving with sycophancy and subservience," the paper added.

Wednesday was Kim's presumed birthday. The young leader is believed to have been born on Jan. 8, 1984, though the North hasn't officially confirmed the date. The country has not designated his birthday as a holiday either, unlike those of his late grandfather and father annually celebrated nationwide.

State media remained mum about Kim's birthday, carrying no articles or editorials commemorating the date. On his birthday last year, Kim was in Beijing for talks with Chinese President Xi Jinping, ahead of February's second summit with U.S. President Donald Trump.

South Korea's unification ministry handling inter-Korean affairs said there has been no "unusual developments" with regard to Kim's birthday but declined to elaborate further.

"It is not appropriate to comment on the assumption that today is Chairman Kim Jong-un's birthday," Lee Sang-min, the ministry's spokesperson, told a regular press briefing.

The paper also urged its people to stop depending on external help, calling reliance on others an "import illness" that could foster "inability" and "irresponsibility."

At a key party meeting in late December, leader Kim said that there is "no need to hesitate with any expectations" of the U.S. lifting sanctions against Pyongyang, calling for stepped-up efforts to build an economy independent of external help.

He added that there is no reason to be bound by a self-imposed moratorium on testing intercontinental ballistic missiles and nuclear weapons, warning that the world will witness a "new strategic weapon" in the near future. 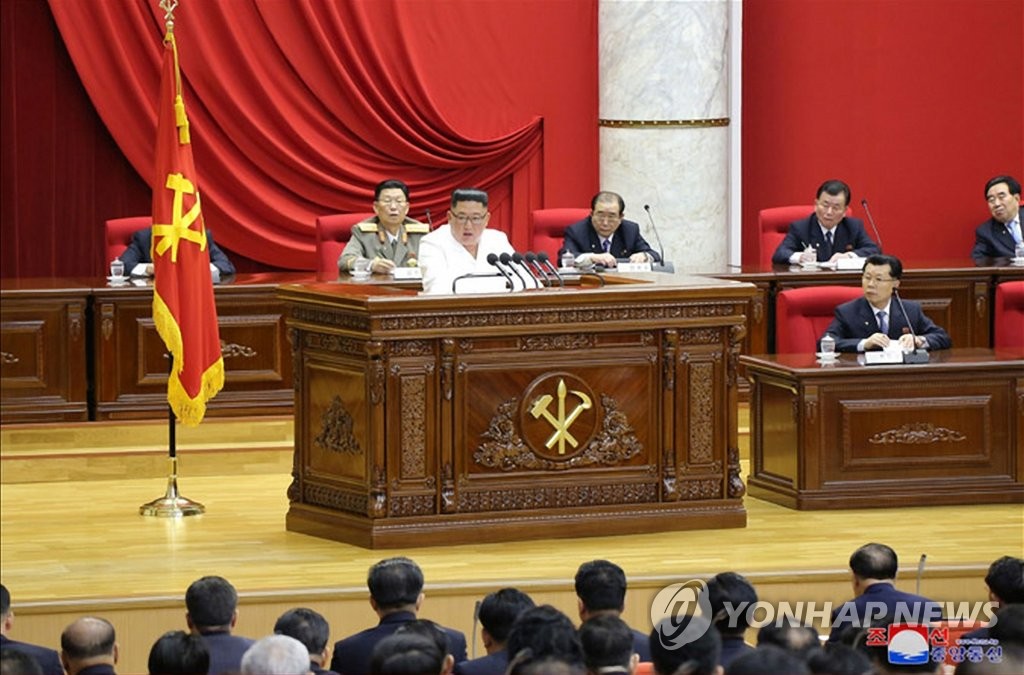