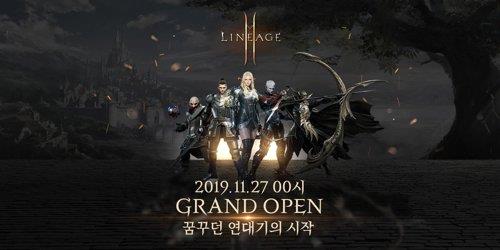 Foreigners, who held 50.27 percent of NCSOFT shares as of Tuesday, net bought 138.3 billion won worth of NCSOFT stocks during the cited period.

The rally has been driven by rosy earnings outlook for the first quarter of the year.

According to Bloomberg consensus, the company is expected to post sales of 2.46 trillion won in 2020, up 46 percent from the previous year, and yearly operating profit of 981 billion won, almost doubling over the cited period.

NCSOFT's operating profit growth marks the fastest among all of its global top peers, including China's Tencent, Japan's Nintendo and U.S. Activision Blizzard.

The game garnered high popularity among game lovers at home and overseas, becoming the No. 1 game on Google's Android and Apple's iOS devices on the day of release. 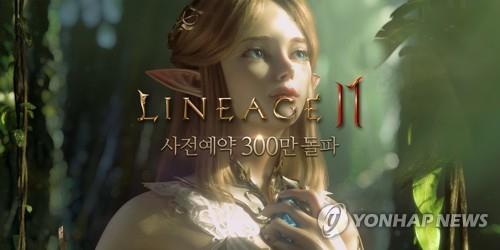