The Korea Baseball Organization (KBO) team said Wednesday that Park, 34, has agreed to a two-year deal worth 1.6 billion won (US$1.4 million), plus an option for a third season that could net him up to 1.8 billion won. 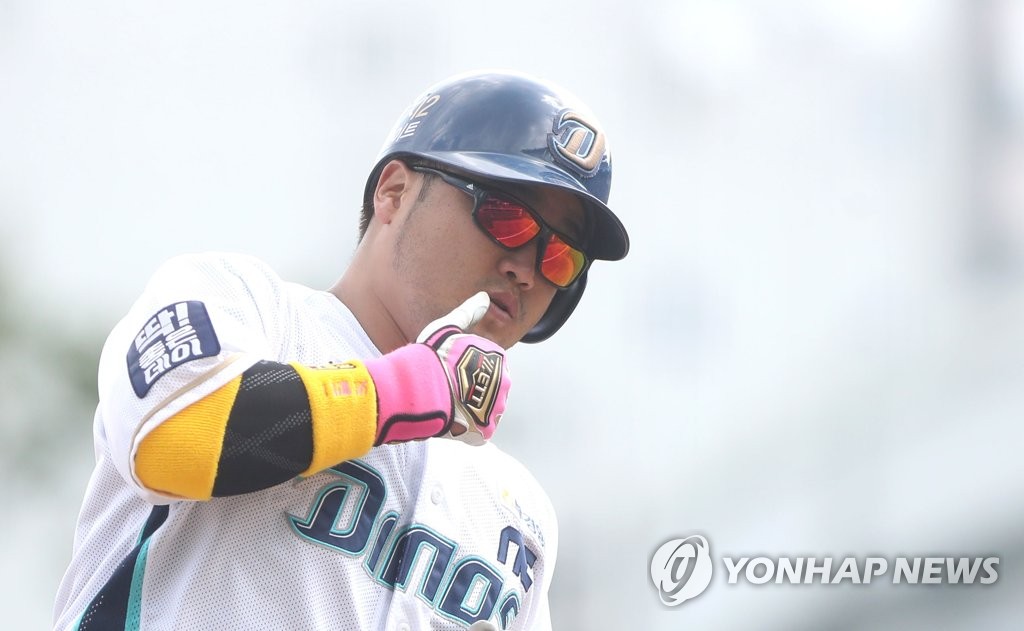 Park has spent the past four seasons with the Dinos, after playing his first 10 KBO seasons with the Samsung Lions. He'd signed a four-year, 9.6 billion won deal as a free agent with the Dinos before the 2016 season. After belting out 32 home runs and knocking in 104 runs in his first year as a Dino, Park was limited to just 14 home runs and 56 RBIs in 2017 and to 16 homers and 55 RBIs in 2018. He also missed more than 40 games in each of those two seasons with injuries.

"As a veteran at this club, I know I have to let my performance do the talking," Park said in a statement released by the Dinos. "I know the team expects me to bat in the heart of the lineup and I'm going to try to live up to expectations."

The Dinos said Park, as long as he's healthy, will still be a valuable contributor to the team even as he nears his mid-30s.