SEOUL, Jan. 8 (Yonhap) -- South Korea has been closely watching developments in the Middle East after Iran launched strikes on U.S. troops in Iraq, while preparing for measures to ensure the safety of its troops and citizens in the region, officials said Wednesday.

"We have been exchanging related information with the U.S. defense department," a ministry official said. "We have kept a close tab on how things will go down the road." 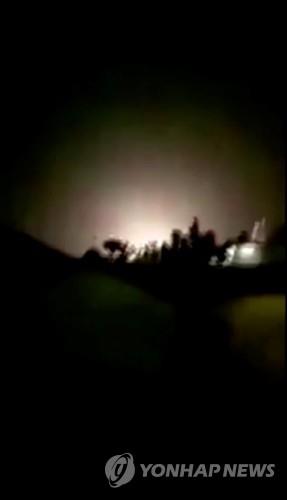