SEOUL, Jan. 8 (Yonhap) -- South Korea is not considering withdrawing its nationals from Iraq yet, the foreign ministry said Wednesday after a meeting to discuss the rising tensions in the Middle East in the wake of Iran's revenge missile attacks on American forces in Iraq.

Fear of a full-blown war is rising in the region as Iran fired over a dozen ballistic missiles against at least two Iraqi military bases hosting U.S.-led coalition personnel early Wednesday, in retaliation for last week's U.S. killing of Gen. Qassem Soleimani.

Seoul's foreign ministry said Wednesday it held an internal meeting of its officials to discuss measures to cope with the Middle East tensions and ensure the safety of South Koreans living or staying there.

The ministry launched a task force team Sunday to deal with the situation around the clock.

A separate interagency meeting of government officials from related ministries was due to be held later in the day, where possible contingency plans could be discussed.

Most of some 1,570 South Koreans in Iraq live in Karbala and Bismayah, south of Baghdad, and are long distances away from the targeted Iraqi bases in al-Asad and Erbil, located in western and northern Iraq, respectively, the official said. They are mostly employees of large construction firms involved in big facility projects.

Lee Sang-jin, deputy foreign minister for overseas Koreans and consular affairs, arrived in Jordan earlier in the day and will be in charge of on-site handling of the situation.

There are about 290 South Korean nationals in Iran, 700 in Israel and 150 in Lebanon, according to the ministry. 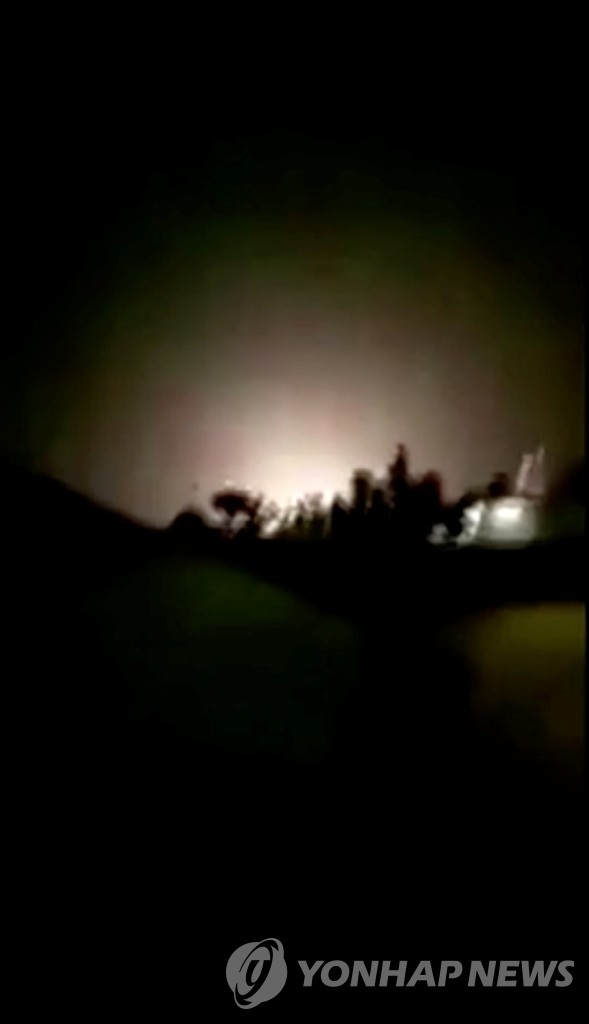 S. Korea working to secure safety of nationals in Iraq after Iran's counterstrike

S. Korea working to secure safety of nationals in Iraq after Iran's counterstrike