Samsung unveiled its bots lineup -- Bot Air, Bot Clean, Bot Chef and GEMS -- at last year's Consumer Electronics Show (CES), and Kim said then that some of the bots could be sold in the market within the year.

"I'm sorry that we didn't launch the bots last year," Kim said at a press meeting on the sidelines of CES 2020 in Las Vegas, Nevada. "We couldn't meet the price zones that consumers wanted, so that's why it was delayed." 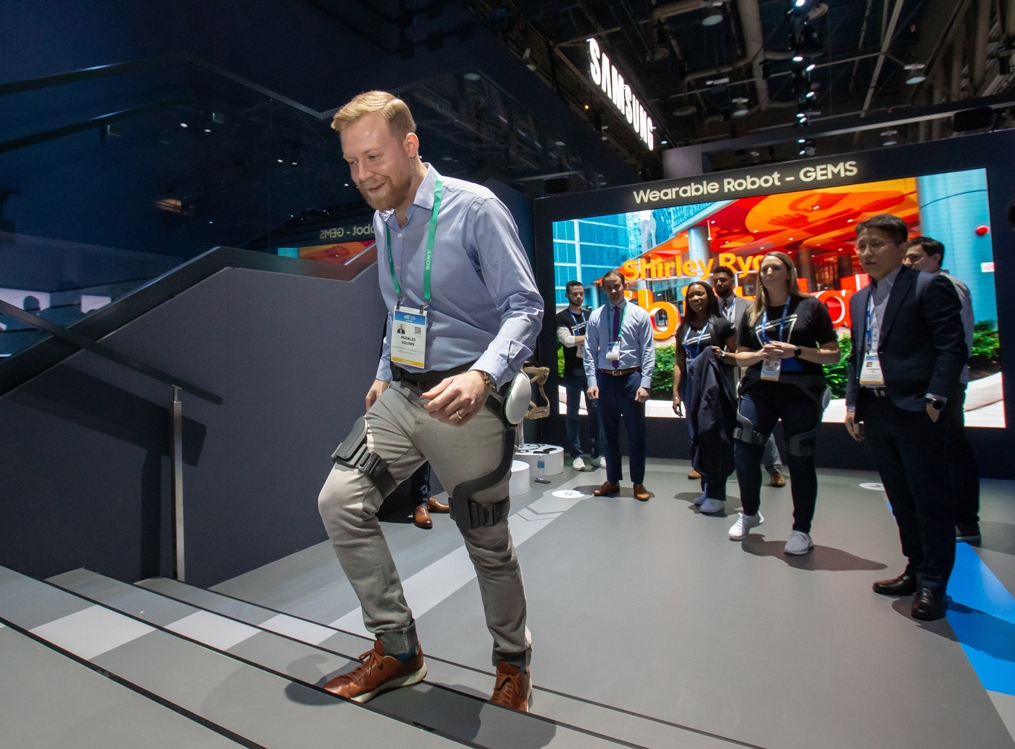 Kim didn't reveal which bots will be on sale in the second half, though he pointed out that GEMS, a wearable exoskeleton, isn't one of them.

Samsung introduced GEMS, or Gait Enhancing and Motivation System, as a robotics wearable that offers walking assistance. At the company's pre-show keynote on Monday, it demonstrated that GEMS can be also used as a fitness device for young people with augmented reality (AR) technology.

"It will take some time for GEMS to be launched in the market, and we're actually looking at the product in a different way," he said. "We want GEMS to focus on helping the elderly and people with walking disability, and to do so, it needs a FDA (Food and Drug Administration) approval."

Kim said the company targets to sell the bots at affordable prices.

"Speaking of the Korean market, I think local consumers will buy robots if their prices are about the same as large-size washers or dryers," he said. 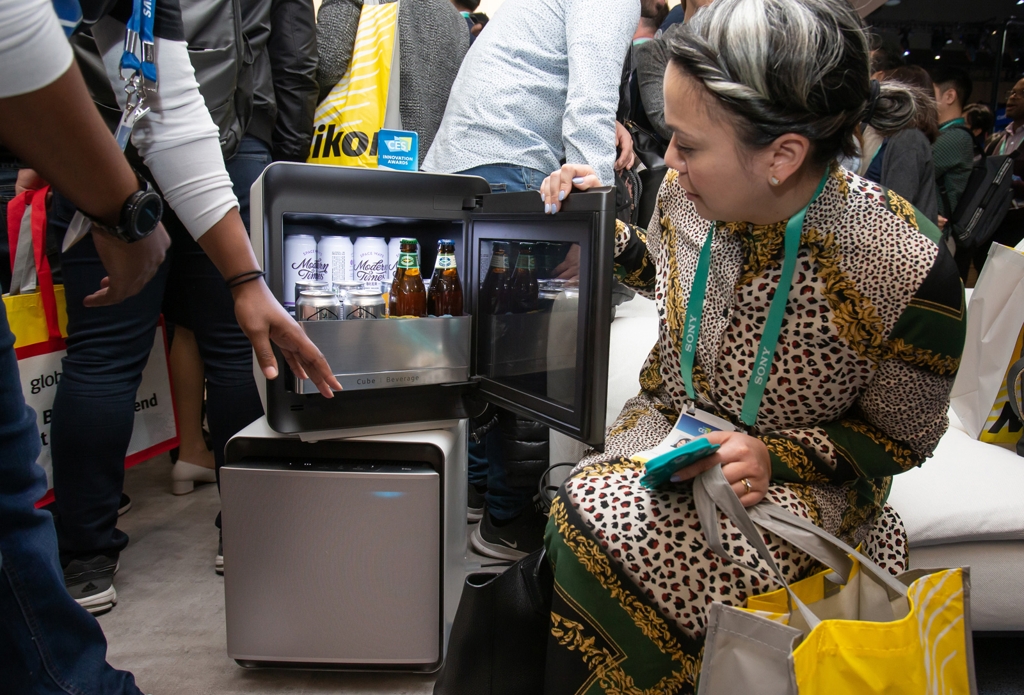 Kim said the company also plans to launch new home appliances introduced at CES 2020, including a shoe refresher and Galaxy Home Mini smart speaker, in the first half of the year.

For its new home appliances to be offered under the company's Project PRISM, which allows consumers to personalize the materials, colors, shapes and designs of the products, Kim said washers and dryers will be the next items. 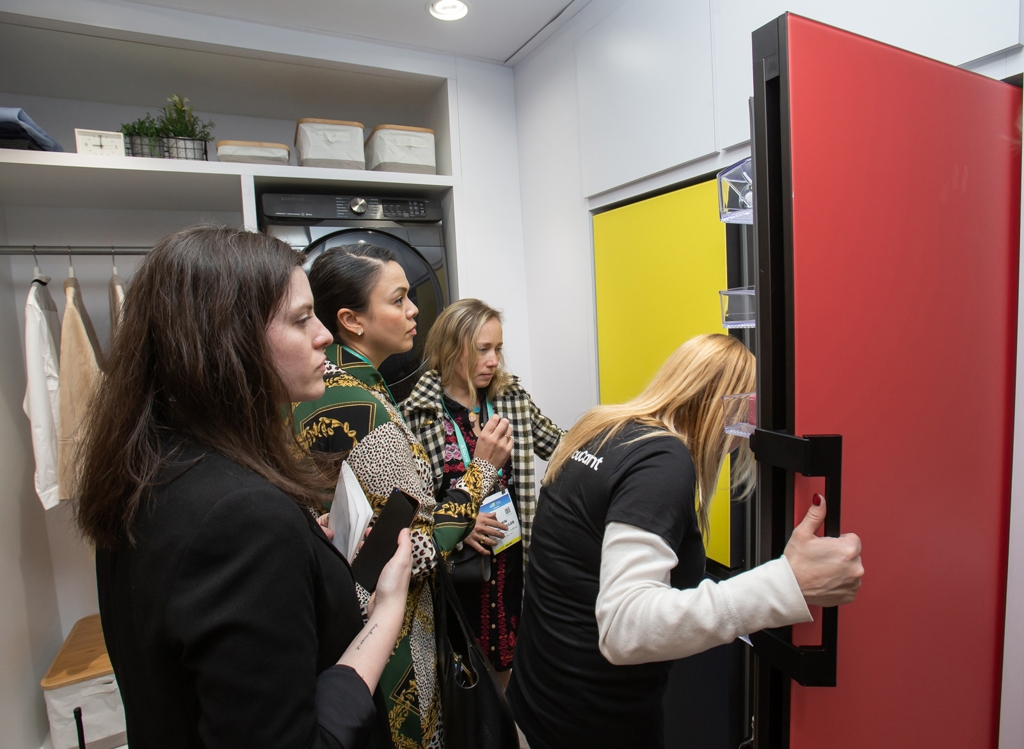