With regard to what's going on there, the government, led by the Ministry of Foreign Affairs, is "in close consultations" with local authorities with a top priority on the security and safety of South Korean nationals, according to Cheong Wa Dae spokesperson Ko Min-jung.

She added the presidential office is receiving "real-time reports and closely monitoring the current situations." 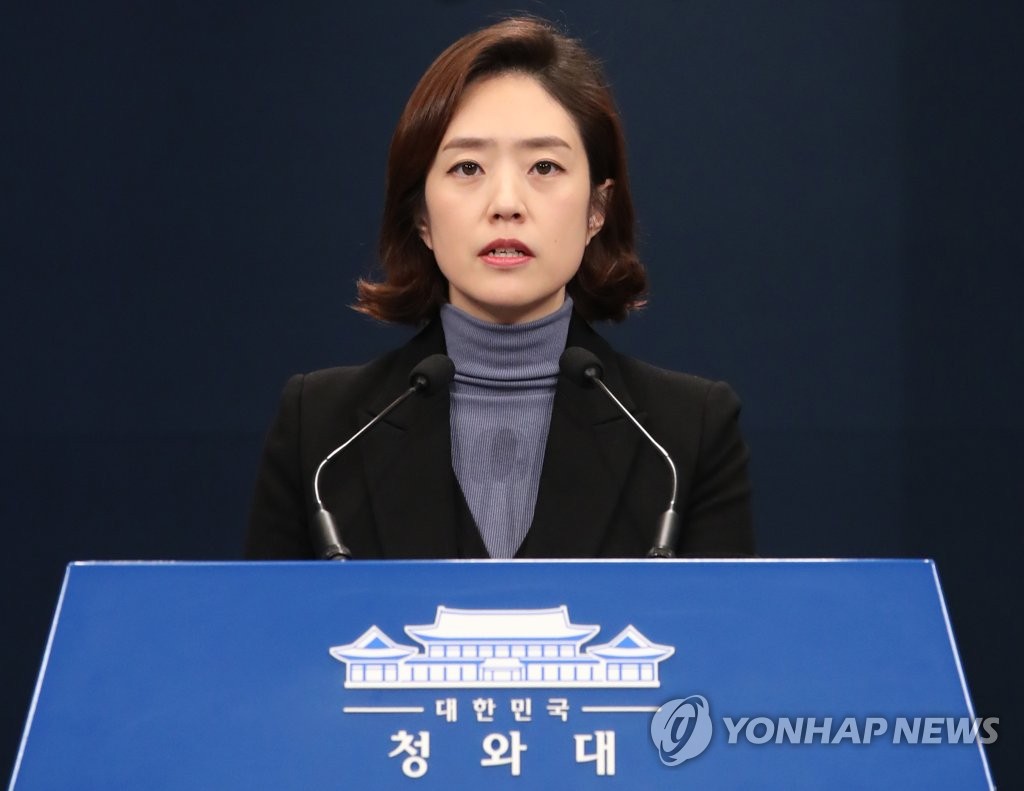 On Monday, South Korea's National Security Council held an emergency session to assess the Iran crisis and discuss its potential role in efforts to help stabilize the local security situations.