Lee, who took over the Dinos before the 2019 season, had initially been signed through 2020, with an annual salary of 200 million won (US$170,900). But after Lee guided the Dinos to the postseason in 2019, a year after they finished dead last in the 10-team Korea Baseball Organization (KBO), the club rewarded him with another guaranteed year and a 50 million-won raise in his annual salary. Lee, 45, also received a signing bonus of 100 million won. 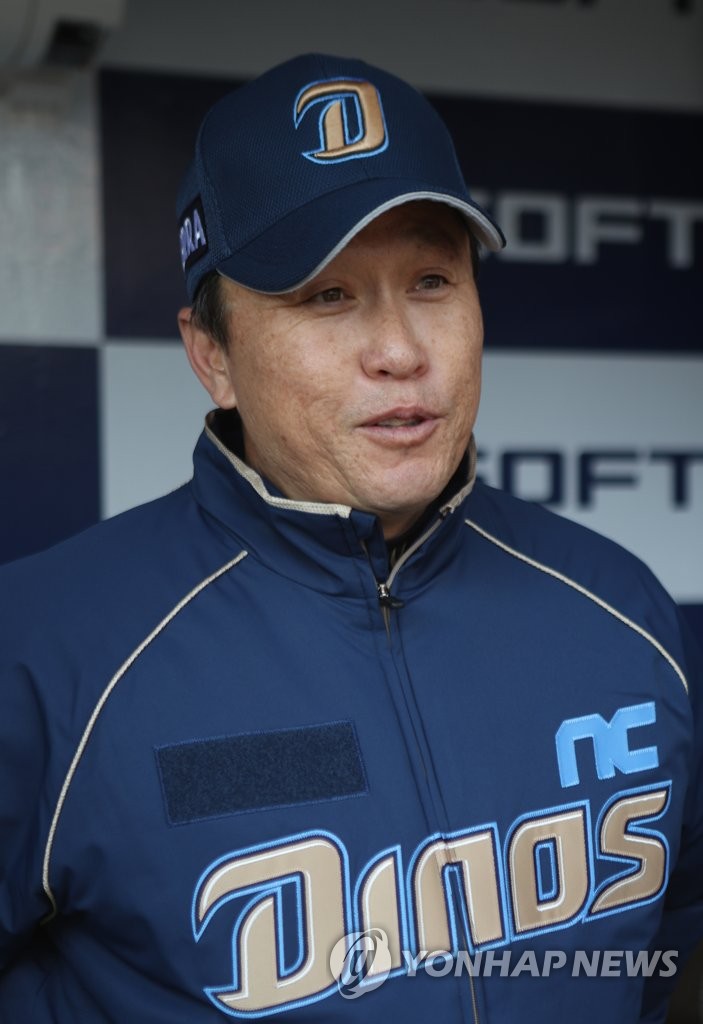 The Dinos went 73-69-2 (wins-losses-ties) to finish fifth in the 2019 regular season and reach the wild card game, where they fell to the LG Twins. In 2018, the Dinos went just 58-85-1, the worst record in franchise history. They had made the postseason in each of the previous four years.

The Dinos said they recognized Lee's leadership and tactical acumen and wanted to give him an extra year at the helm. They also wanted to give Lee more stability and keep him from becoming a lame duck in a season when the Dinos should try to take another step back toward contention.

The team added the two sides had already agreed to an extension in mid-December and decided to announce it on Wednesday, when the team officials and coaches held their first meeting of 2020 at their home park in Changwon, 400 kilometers southeast of Seoul.

"I appreciate the support from the front office, and I'll try to take the long view, instead of just getting caught up with this year alone," Lee said. "We'll try to be better this year than the last." 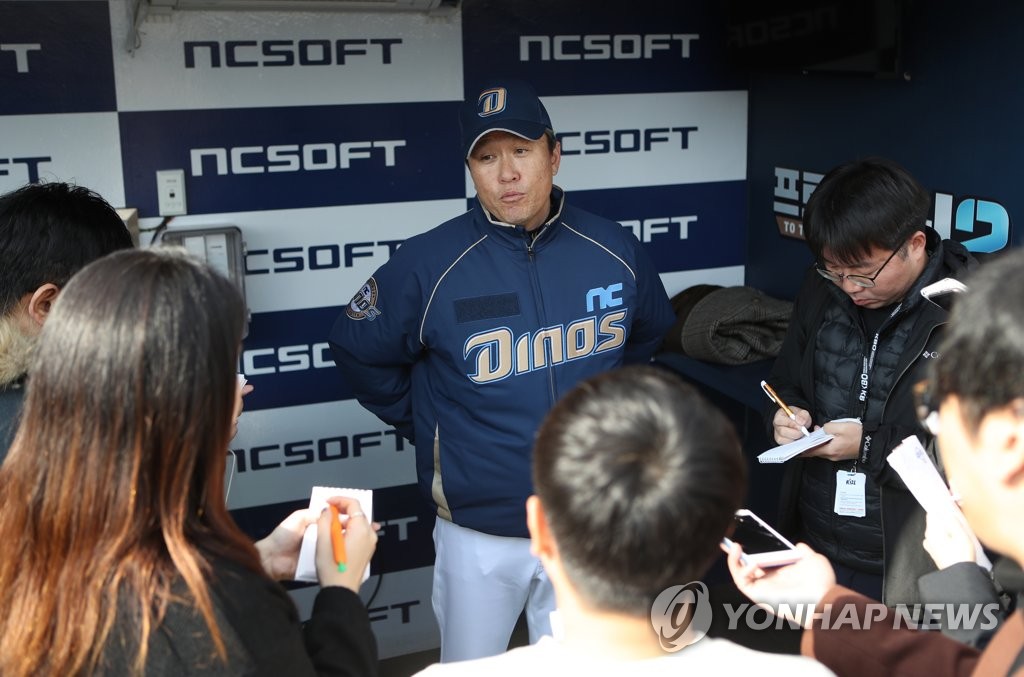