SEOUL, Jan. 8 (Yonhap) -- LG Electronics Inc. on Wednesday estimated lower than expected earnings for the fourth quarter of last year due to its sluggish smartphone business, but its sales reached a record-high last year.

In an earnings guidance, the South Korean electronics maker said it expects 98.6 billion won (US$84.2 million) in operating income during the Oct.-Dec. period, up 30.3 percent from a year earlier. 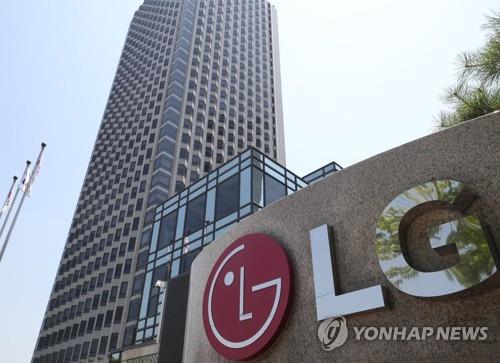 The figures, however, were far below the median forecast of 254.8 billion won in operating profit in a survey conducted by Yonhap Infomax, the financial arm of Yonhap News Agency.

Its sales are expected to be some 16.06 trillion won during the cited three months, a 1.8-percent increase from a year earlier, the company said.

For the whole of 2019, its operating income is estimated at 2.43 trillion won, down 10 percent from a year earlier.

Full-year sales are expected to reach an annual record high of 62.31 trillion won, up 1.6 percent from a year earlier.

The figures, however, were slightly down from what Yonhap Infomax survey showed. Analysts put operating income at 2.61 trillion won and sales at 62.76 trillion won.

Analysts attributed the worse-than-expected earnings to LG's sluggish mobile business, which was expected to have eclipsed robust profits from the home appliance division.

They estimated the mobile division's operating loss at nearly 300 billion won in the fourth quarter.

LG Electronics is estimated to have shipped some 29 million smartphone units for 2019, down 28 percent from a year earlier, according to market watchers. Some 7 million units are forecast to have shipped for the fourth quarter.

The company did not provide detailed performance data for each division, saying it will release its earnings report later this month.

Shares of LG Electronics closed at 67,500 won, down 3.98 percent from the previous session's close. The earnings guidance was announced before the local stock market closed. 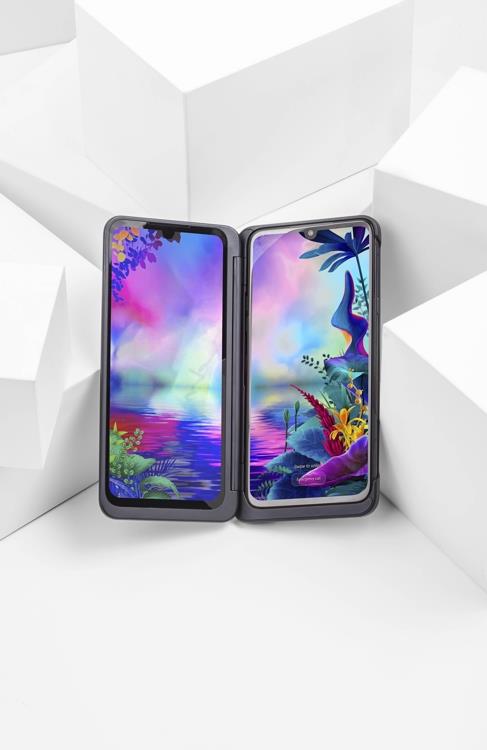