The 31-year-old led the KBO with 197 hits while playing in all 144 games. He finished second in the batting race with a .344 average. He also ranked in the top 10 in runs scored, doubles and RBIs.

The signing of Fernandez completed the foreign player picture for the Bears. They'd earlier parted ways with two pitchers, Josh Lindblom and Seth Frankoff, and acquired Chris Flexen and Raul Alcantara in their stead.

KBO teams can each sign up to three foreign players, with no more than two being pitchers. 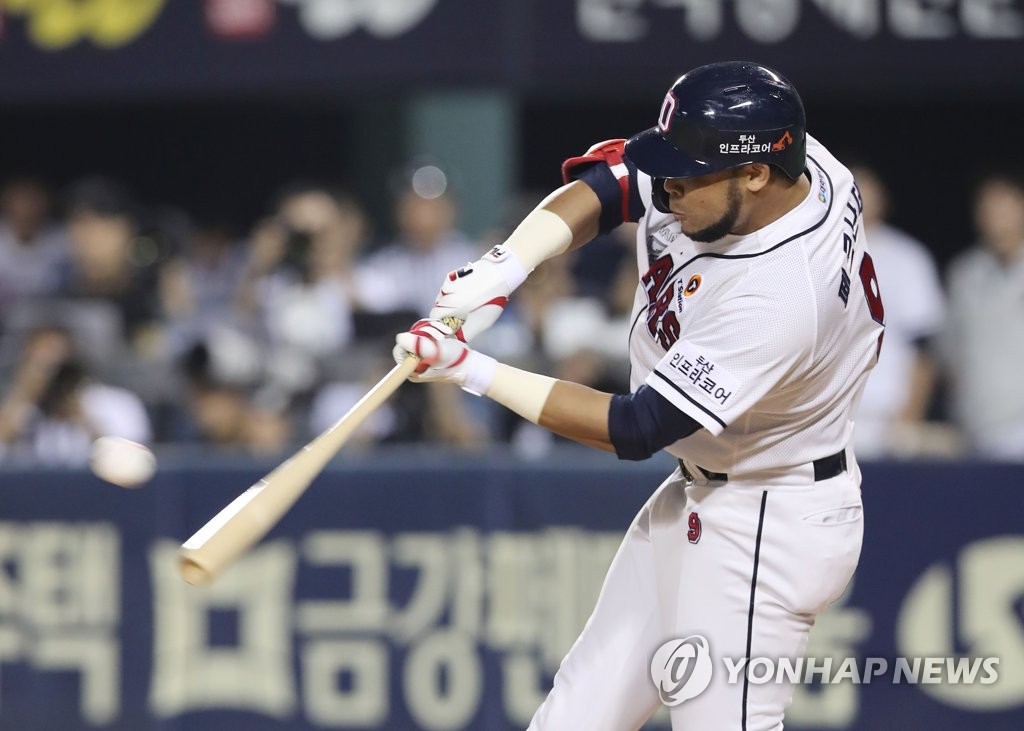