Earlier in the day, Iran launched multiple missile attacks on U.S.-led forces in Iraq in retaliation for the U.S.' targeted killing of Iranian general Qassem Soleimani, one of the most important figures in the country's government.

The rekindled geopolitical tension has pushed up global oil prices over the past few days, ringing an alarm bell for South Korean companies ranging from oil refiners and petrochemicals firms to airlines. 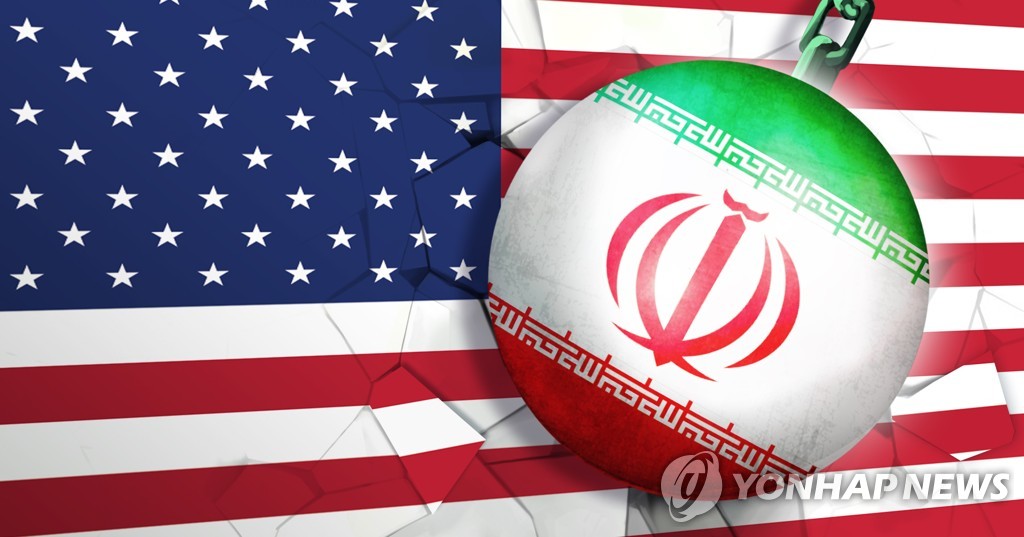 Airlines and oil refiners are deemed to be the industries most vulnerable to the impact of the military conflict in Middle East, as a sharp increase in oil prices could hurt their bottom lines this year.

"To handle any volatile moves in oil prices, we have increased the hedging ratio of jet fuel since last year. We currently purchase less than 70 percent of fuel oil in the spot markets and the remainder at prefixed prices in futures markets," a spokeswoman for Korean Air Lines Co. said over the phone.

The national flag carrier said it sees no immediate impact on its business but is closely monitoring developments in the Middle East.

Jet fuel costs account for up to 30 percent of an airline's operating expenses.

Asiana Airlines Inc., the country's second-biggest airline after Korean Air, may see hefty spending on jet fuel as it purchases most of its fuel oil in the spot markets.

The two airlines said their flight schedules are not affected by the U.S.-Iran tensions as they don't operate routes through Iranian airspace.

They expressed concerns they cannot pass the whole burden of higher oil prices onto customers given the current economic slump and that will weigh on their earnings results for the year.

For oil-dependent companies, the real concern is that the Strait of Hormuz could be shut off for the first time if the situation deteriorates toward war.

The Strait of Hormuz, situated between Iran and Oman, is a strategically important waterway that links crude producers in the Middle East with key consumer markets around the world. About 30 percent of the world's crude oil consumption is shipped through the waterway. 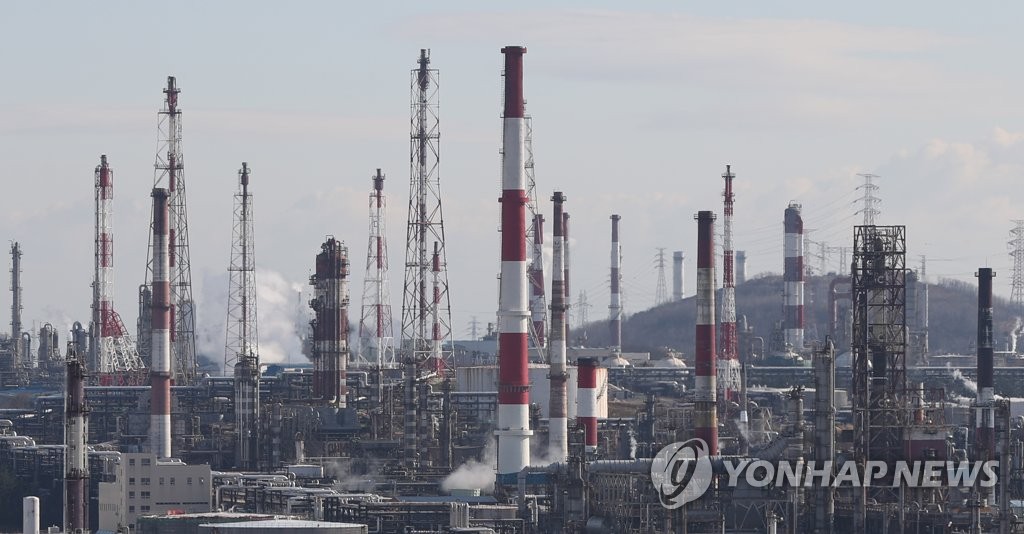 Builders and shipping companies are are also on alert over a possible ripple effect from heightened U.S.-Iran tensions.

"Korean companies have mainly been involved in petrochemical plant and infrastructure projects in Qatar, Saudi Arabia and Kuwait. But oil producers won't place orders for plants if a war in the Middle Eastern region takes place," a Hyundai E&C official said.

The builders said they are closely watching the situation in the region before they deliver an exit order for their employees.

In Iraq, around 1,400 workers are deployed at 14 construction sites overseen by South Korean builders, though there are no construction projects under way by Korean companies, according to industry sources.

The Middle East has been a cash cow for South Korean construction companies, but they are currently struggling with falling overseas orders.

Last year, local construction firms are estimated to have bagged $21 billion worth of overseas orders, sharply down from $32.1 billion in 2018 and $29 billion in 2017, the sources said.

Hyundai Merchant Marine Co., the country's leading shipping firm, sees a possible closure of the Strait of Hormuz as the biggest threat to its cargo business. It operates 13-14 ships, including eight container carriers, on the Asia-Middle East route.

"Last year, we could unload cargoes for Iranian clients at ports of Saudi Arabia and Dubai for their pickup as Iranian ports were not accessible due to U.S. economic sanctions on Iran. If the waterway is shut off, we cannot reach the Saudi Arabian and Dubai ports, resulting in big losses in our business," a Hyundai Merchant spokesman said.

Government officials said Wednesday the government is drawing up measures to minimize any impact on Korean industries.