But the military has maintained a staunch readiness posture in case of unforeseen provocations, they added.

"No specific moves that indicate any high-profile provocative acts by the North have been detected so far," a military officer said.

"Bearing in mind a worst-case scenario, we've been fully prepared for any incidents," he noted, adding that earlier calls by the chairman of the Joint Chiefs of Staff to be on high alert are still valid.

Last week, the North warned of a "new strategic weapon" and a "shocking actual action," which could indicate test-firing an intercontinental ballistic missile (ICBM) capable of reaching the U.S. mainland, or a submarine-launched ballistic missile (SLBM).

The warning came on the heels of its threat of a major provocative act as a "Christmas gift" to the United States in protest over their stalled denuclearization negotiations.

Some experts and media have speculated that the North could take action on or around leader Kim's presumed 36th birthday that falls on Jan. 8 or his late father and former leader Kim Jong-il's birthday on Feb. 16.

The U.S. again flew its RC-135W Rivet Joint surveillance aircraft over South Korea's capital areas on Wednesday as the latest in a series of near-daily flights apparently to monitor North Korea, according to aviation tracker Aircraft Spots.

Tensions in the Middle East have overshadowed the issue of North Korea.

Early in the day, Iran launched missile attacks on U.S. forces in Iraq in retaliation for the U.S. airstrike last week that killed a top Iranian general. 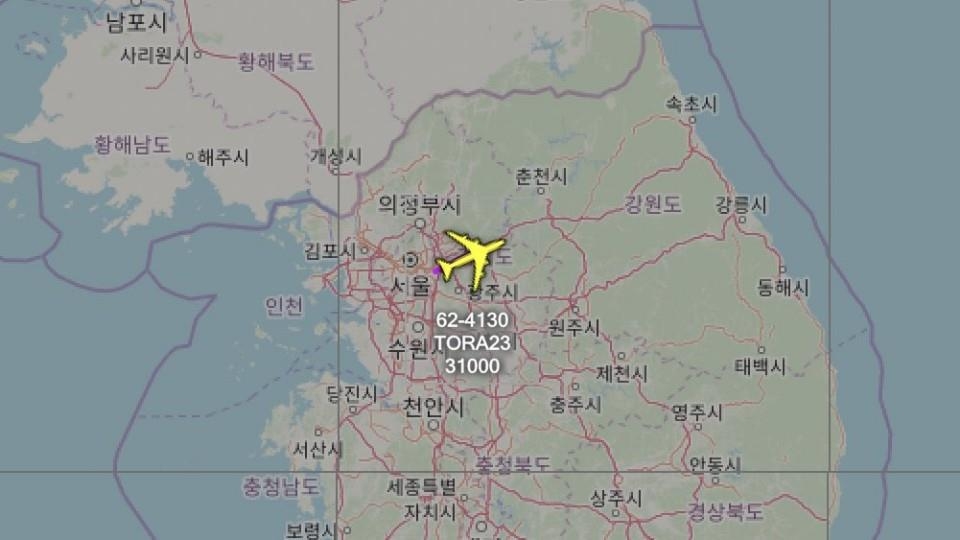