Samsung's SmartThings app has gathered 112 million subscribers around the world, with 52 million of them recognized as active users, according to Kim Hyun-suk, president and CEO of Samsung's Consumer Electronics division.

IoT refers to a system of interrelated, internet-connected computing devices or objects that can transfer data over a wireless network without human intervention. It's a key technology for smart homes.

SmartThings is Samsung's brand name for its IoT platform. 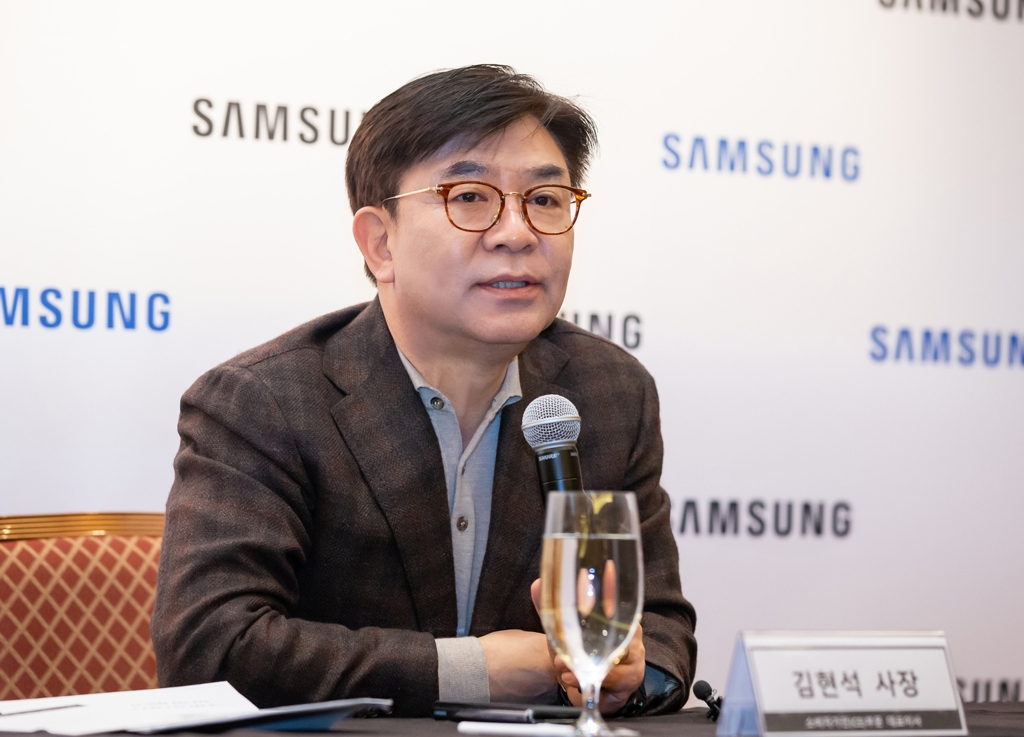 "Samsung is the world's largest producer and seller of electronic devices, and that makes us think about connecting these devices, which we refer to as IoT," Kim said at a press meeting on the sidelines of the Consumer Electronics Show 2020 in Las Vegas, Nevada. "At my home, 63 devices are connected."

In Samsung's preshow keynote speech Monday, Kim talked about "the Age of Experience," where personalized technology meets users' needs and makes them feel connected. He also introduced a rolling bot named Ballie that can control and manage other smart devices.

Kim emphasized that IoT is one of the key technologies to achieve Samsung's vision.

"More and more Samsung devices will be connected to each other and deliver a new experience," he said. "Samsung is uniquely positioned to do this because we make so many electronic devices."

Kim said all of Samsung products that are sold on the market today can be connected.

"If you talk about our TVs, they're 100 percent IoT enabled because they are smart TVs," he said. "What matters is our products produced in the past." 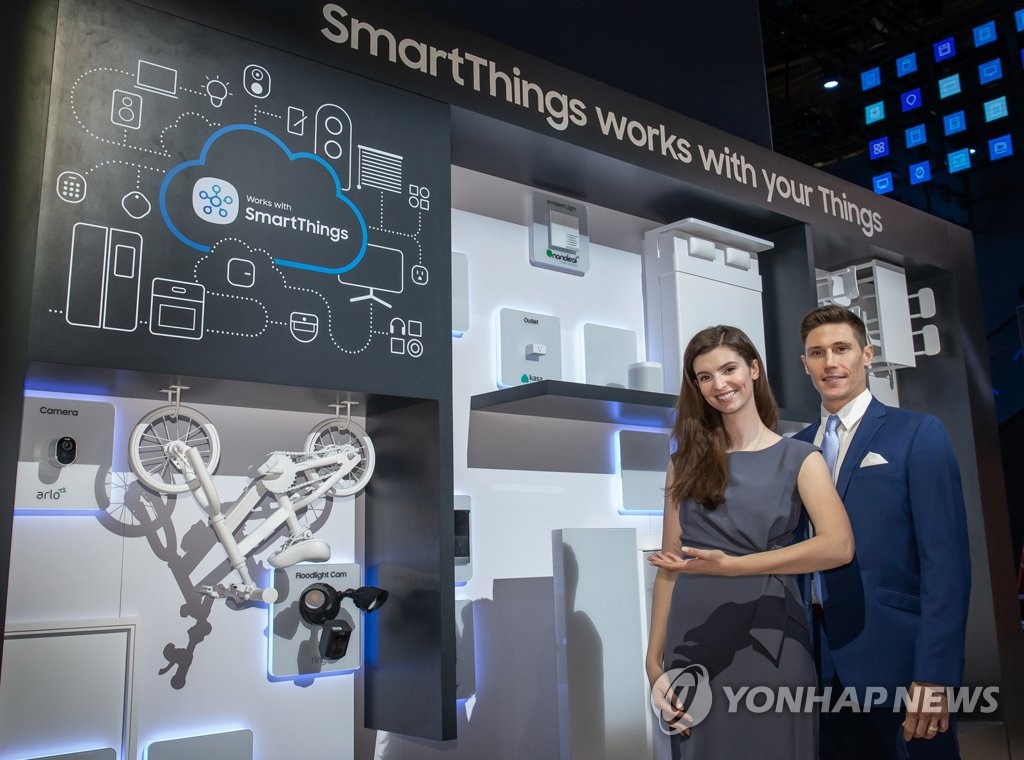 Samsung's IoT platform can be expanded to communities and cities, according to Kim, who revealed that the company already bagged business deals regarding its home automation solutions.

"We are also working on a business that establishes IoT for apartments and have so far secured orders for 20,000 households in South Korea," he said. "All new apartments are adopting IoT. The story that I talked about yesterday is already happening."

Asked which electronics product can be an IoT hub, which refers to a central controller that connects various smart devices, in the next few years, Kim didn't provide a clear answer. But he expected that edge computing could provide solutions because of privacy issues.

Edge computing refers to a decentralized information technology practice in which data is processed closer to the devices where it is being generated, rather than in a centralized location.