South Korea and China will clash in the Group C match of the Asian Football Confederation (AFC) U-23 Championship at Tinsulanon Stadium in Songkhla, Thailand, on Thursday. The kickoff is 8:15 p.m. local time, or 10:15 p.m. in Seoul. The AFC tournament doubles as the Asian qualifying event for the 2020 Tokyo Olympics. 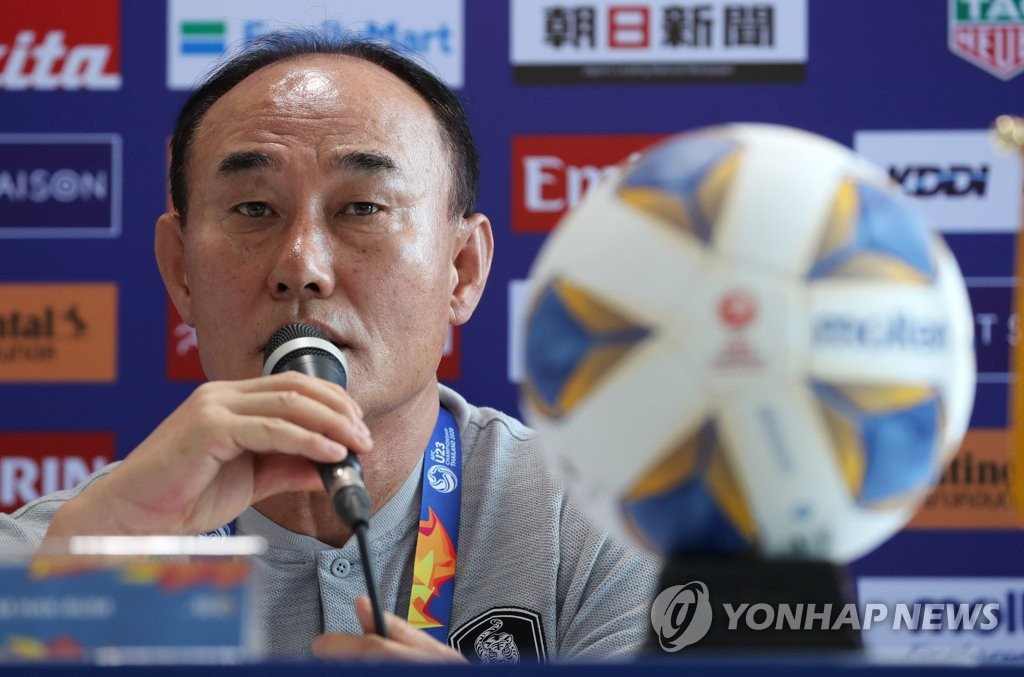 Iran and Uzbekistan are the two other countries in Group C. And the two best teams from each of the four groups at the end of the preliminary round will advance to the quarterfinals. The top three teams overall will qualify for the Olympics.

At a joint press conference of the four head coaches of the Group C teams at Tinsulanon Stadium, Kim said South Korea will be in for a tough fight.

"Our group is so deep that anyone could reach the quarterfinals," Kim said. "The first match against China will be the most important and also the most difficult match for us. I believe our players will be able to overcome that."

At the U-23 level, South Korea have beaten China 10 times in 14 matches, with three draws and one loss. But they haven't faced each other since November 2015. 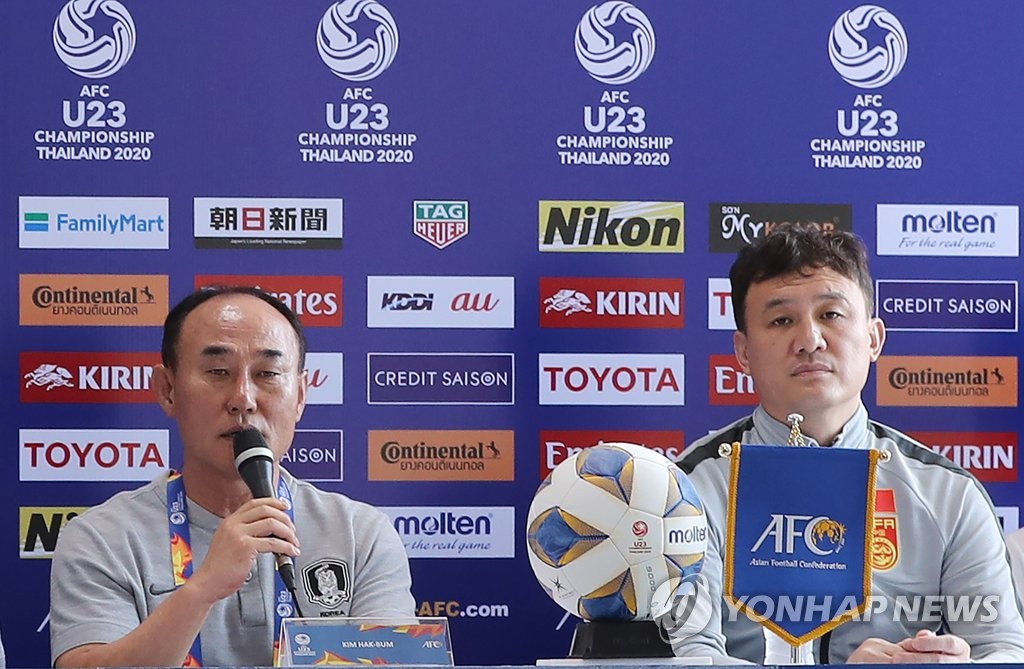 When asked if South Korea will come out firing against China since his team will be heavily favored, Kim responded, "We're ready to face them and we won't let our guard down. China are a great team with an excellent coach."

Kim's Chinese counterpart, Hao Wei, said his team will try to make it to the quarterfinals.

"We've come prepared," Hao said. "South Korea are a strong team. With that in mind, we have to adjust our strategies accordingly." 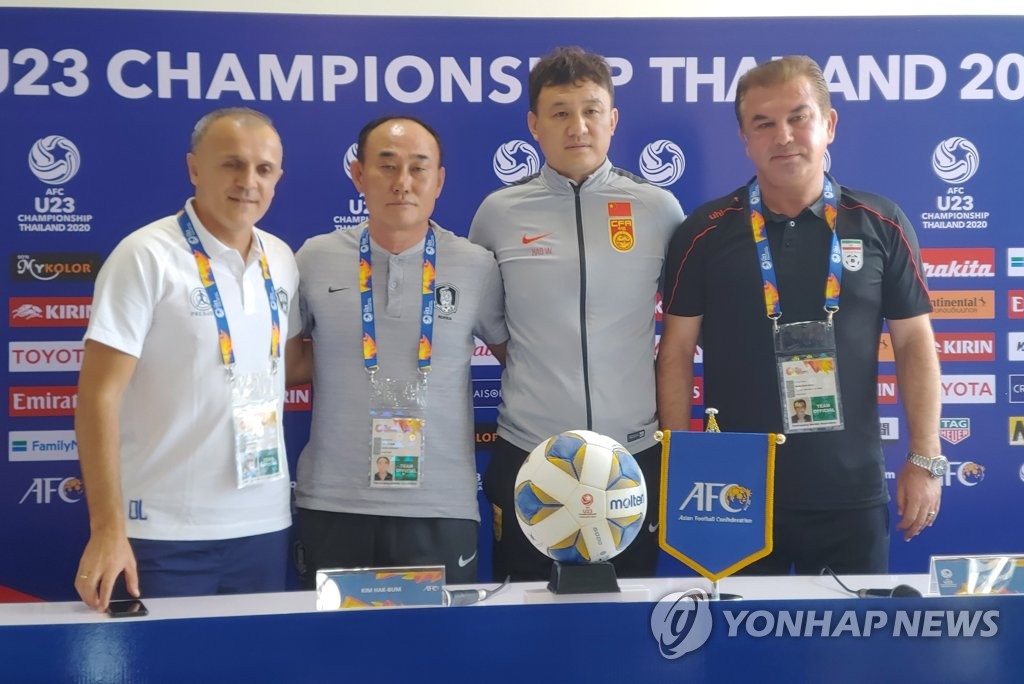