SEOUL, Jan. 9 (Yonhap) -- A Seoul court on Thursday denied a request for a warrant to arrest a former coast guard chief for his alleged mishandling of one of the country's worst maritime disasters, in which more than 300 people died.

The Seoul Central District Court dismissed the prosecution's request to arrest Kim Suk-kyoon, who led the Korea Coast Guard when the 6,800-ton ferry Sewol sank in waters off the country's southwestern coast on April 16, 2014.

Upon arriving at the district court early morning, Kim told reporters that he would "modestly follow the court's decision if it can help heal the wounded hearts of the victims' families" when questioned about his responsibility over the failed rescue operations.

He stressed, however, that the coast guard had "put in all its might to rescue one more person in an urgent situation." 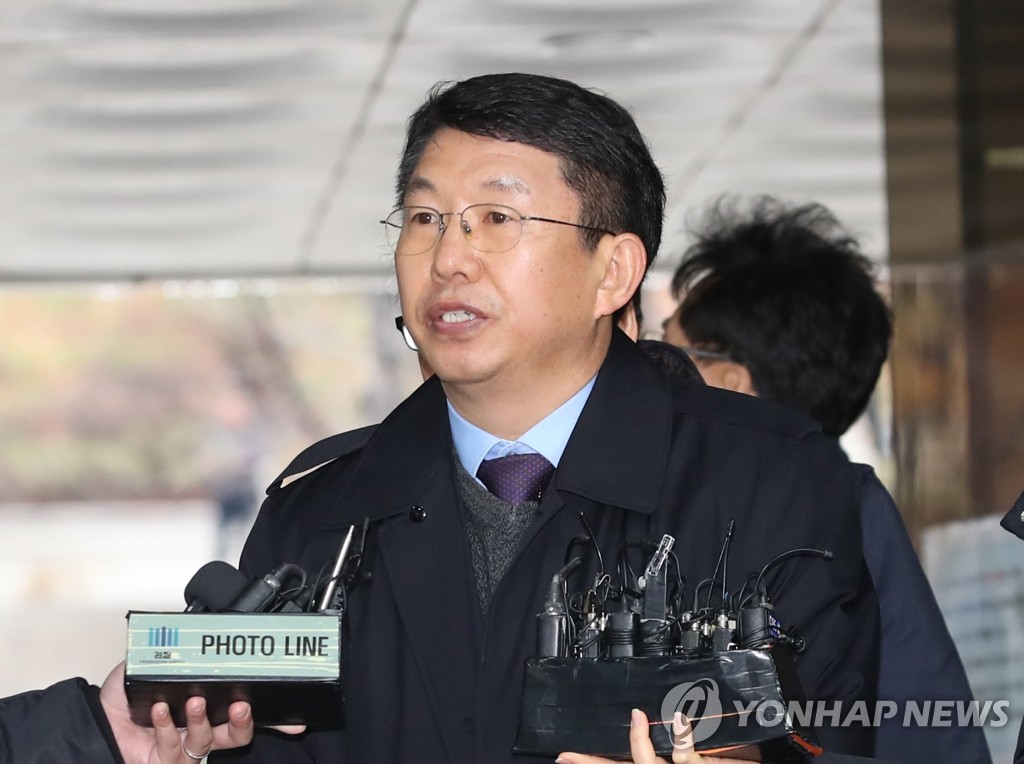 On Monday, state prosecutors filed a request to detain Kim and five other officials for failing to properly carry out rescue operations during the ferry accident, leading to the deaths of 303 passengers and injuries of 142 others.

They also charged the officials with forging official documents to cover up their failings.

Prosecutors have been looking into the 2014 accident after a special investigative unit was established in November to determine the exact cause of the fatal disaster and probe any mishandling of the rescue operations by the former conservative administration.

More than five years have passed since the tragedy, but many people still believe the truth behind it and the government's search-and-rescue operations and other responses have yet to come to light. 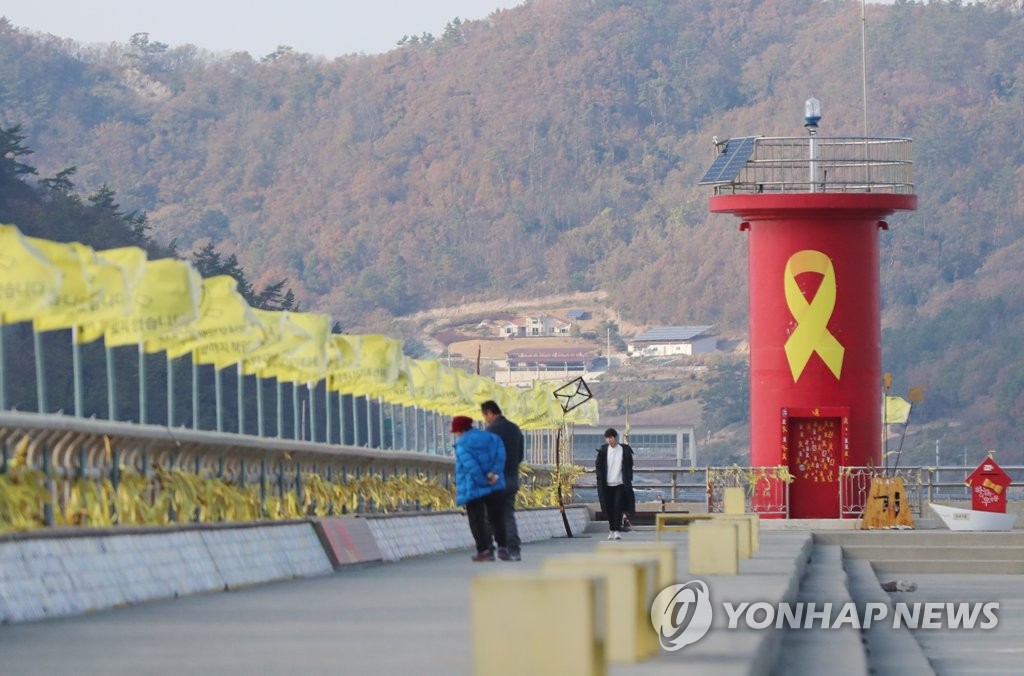