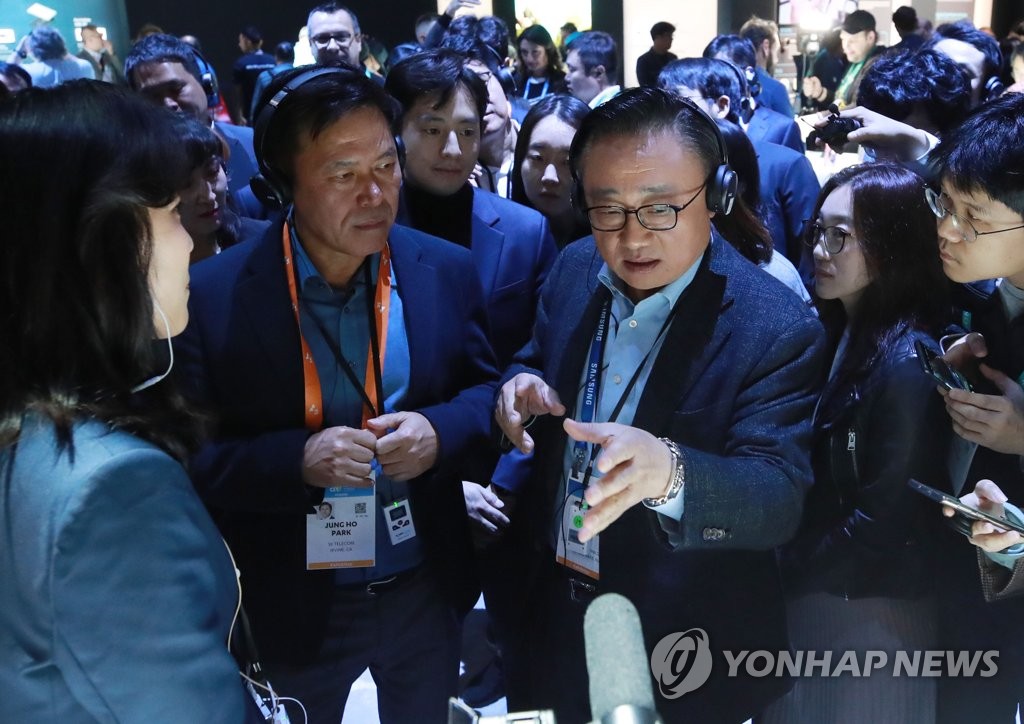 In December, Sohn Young-kwon, a Samsung executive who leads Samsung Strategy and Innovation Center, said at a conference that the company sold 1 million Galaxy Folds, but the company later denied the sales figure, saying Sohn may confused the number with the company's initial sales target for 2019. 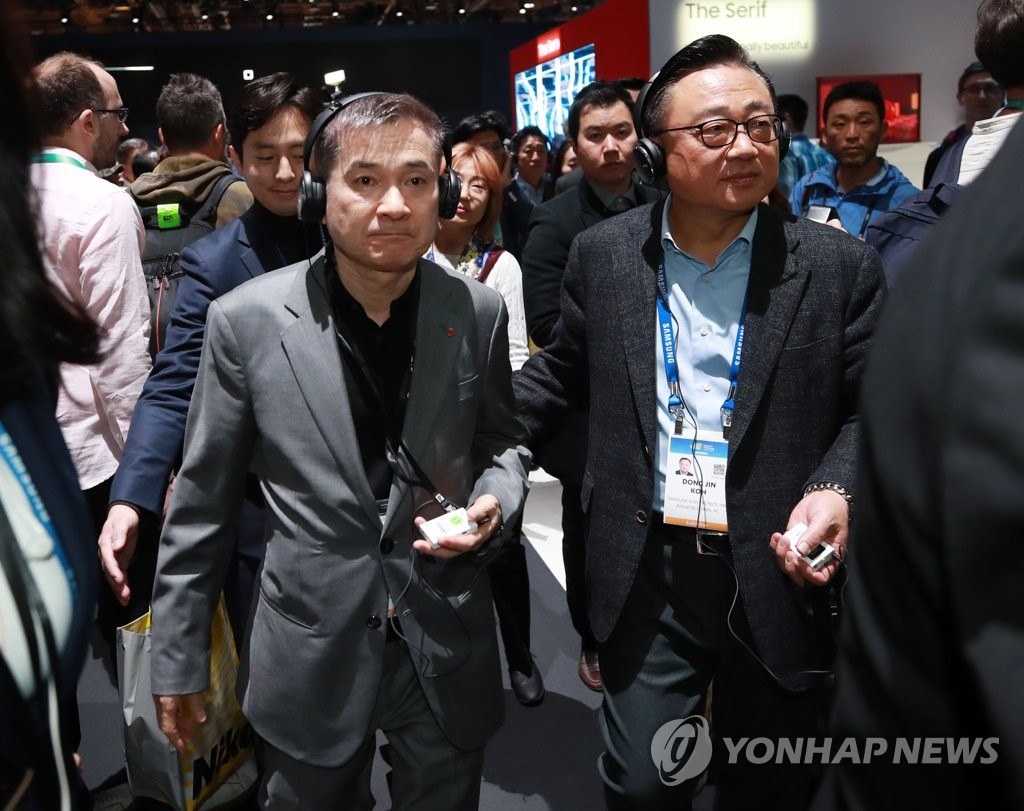 Samsung's new foldable smartphone is scheduled to be unveiled next month. The new smartphone is expected to boast a 6.7-inch display and becomes nearly square when folded.