The number of newly added import regulations targeting South Korean goods reached 41 cases in 2019, doubling from just 20 cases a year earlier, according to the data compiled by the Korea International Trade Association.

As of this month, 29 countries implemented a total of 211 cases of import regulations against South Korean products, with 41 of them being currently under investigation, the data showed.

Washington imposed the highest number of trade regulations targeting South Korea at 40 cases, trailed by India, China and Turkey with 32, 17 and 15 cases, respectively.

By segment, the steel and metal industry accounted for nearly half at 98 cases, while other major products included chemicals, plastics and textiles.

In November, the U.S. Department of Commerce launched probes to determine whether forged steel fittings from South Korea are being dumped in the world's top economy. Last month, Pakistan also launched an anti-dumping probe against South Korean phthalic anhydride, a chemical product. 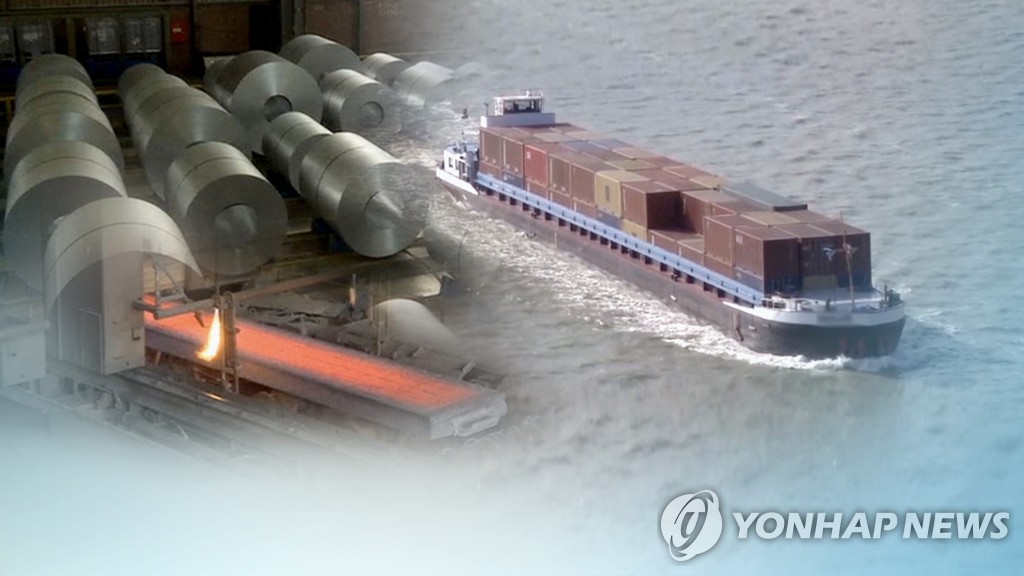