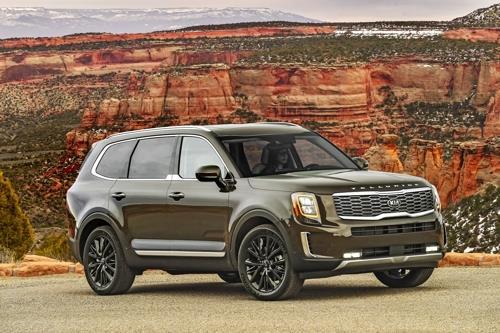 Kia's sales were also helped by SUV models such as the Sportage, Sorento and Telluride.