LAS VEGAS, Jan. 8 (Yonhap) -- SK Telecom Co. is ready to work with various partners in the field of artificial intelligence (AI), the CEO of South Korea's top mobile carrier said Wednesday, as he urged other South Korean players to join hands to lead the advanced technology.

SK Telecom CEO Park Jung-ho said "hyper-cooperation" is needed in the development of AI, a sector that the telecommunication firm selected as its next engine for growth.

"If you look at globally, all these tech giants like Google, Amazon and Facebook are working together in AI development," Park said at a press conference on the sidelines of the Consumer Electronics Show (CES) 2020 in Las Vegas, Nevada. "If South Korean players pursue their own AI development, I don't think we'll stay behind. South Korea will remain as users." 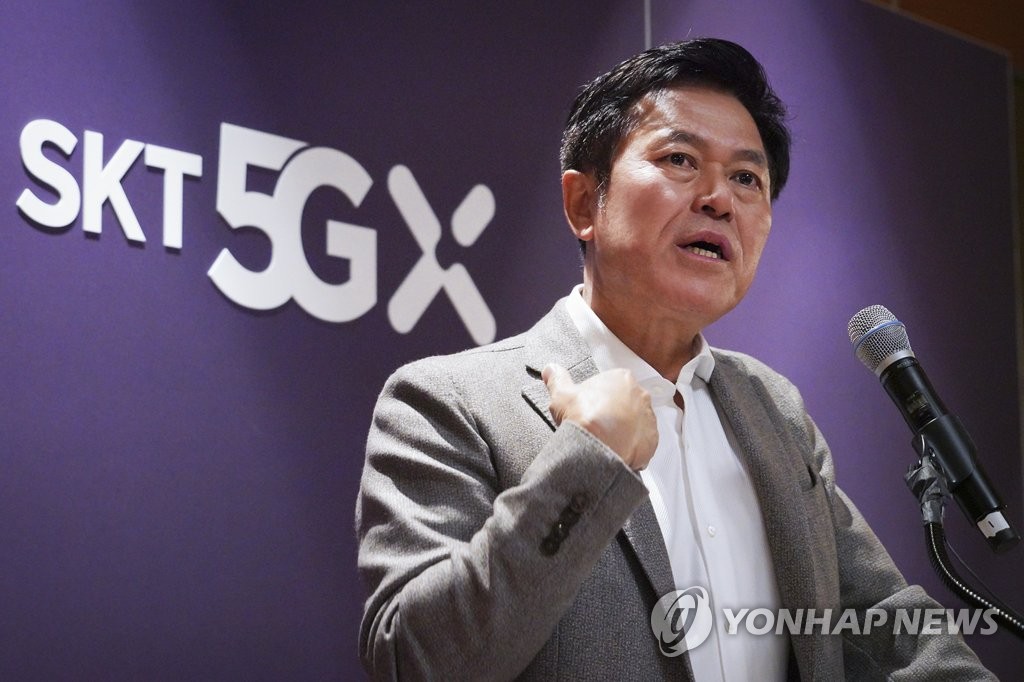 "I think today's AI development is somewhat disconnected. The players should join their forces, but get their own brand or applications."

At CES 2020, SK Telecom is promoting its media and mobility technologies powered by 5G and mobile edge computing (MEC).

Park admitted that as a mobile carrier, SK Telecom's main stage is the Mobile World Congress (MWC), which kicks off next month in Barcelona, but he now feels the company is no longer a stranger at the world's largest tech expo.

"Some people call CES a 'car and electronics show,'" he said. "Now, people are talking about mobility, and this is a field that we do business in and that's why we joined it with our group affiliates." 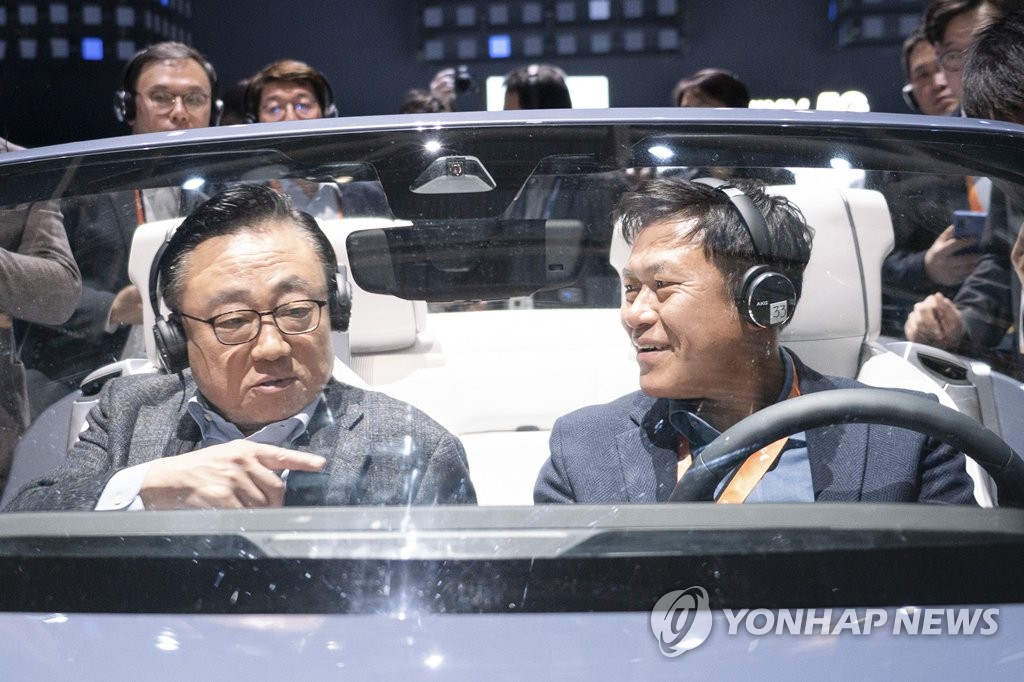 With AI and mobility emerging under the company's vision to expand presence beyond telecommunications business, Park said SK Telecom is even considering changing its name.

With the possible name change, Park also hinted that there could be also a change in corporate structure, with some of its unlisted affiliates planned for initial public offerings (IPO).

"SK Telecom's four business units don't have to be under the same roof," he said. "Our subsidiaries have their own situations to prepare for IPOs, but one of them could complete the process this year, and others could take about two or three years." 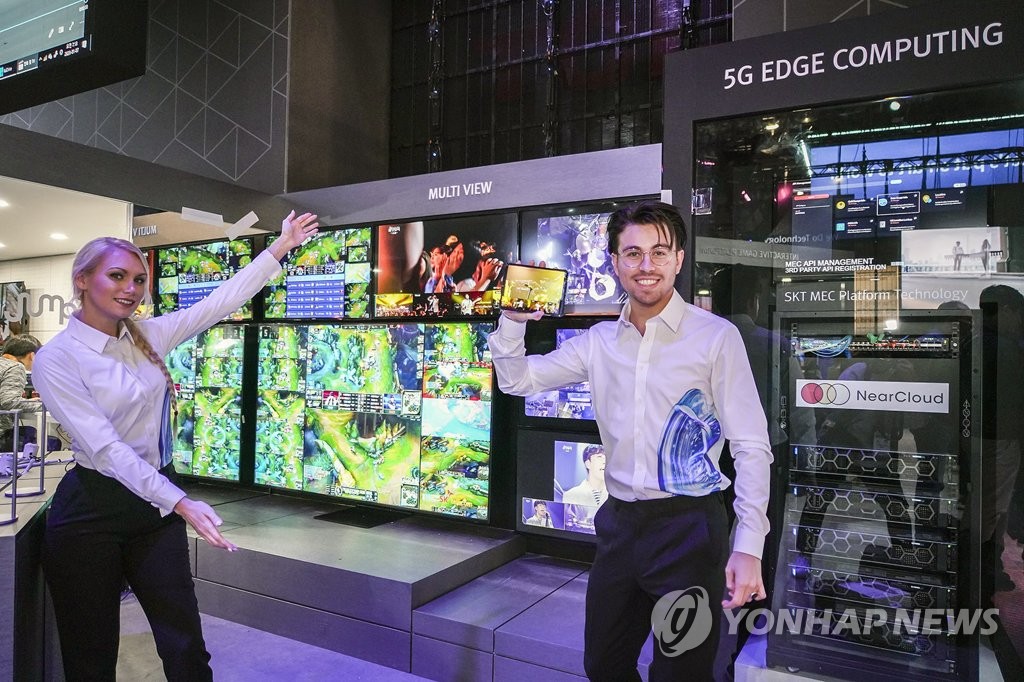