SEOUL, Jan. 9 (Yonhap) -- Police have launched an investigation into allegations that several celebrities have had their cell phones hacked and been blackmailed with the threat of leaking personal information obtained through the hacking, officials said Thursday.

Recent news reports said about 10 top stars, including K-pop group members and actors, have been intimidated by unidentified hackers.

The blackmailers allegedly demanded money or valuables worth up to 1 billion won (US$860,000) in return for not revealing the celebrities' personal information, including mobile messages, videos and photos.

Some of the victims handed over the money, while others who refused to give money saw their private text messages released to the public.

"We are investigating the case after receiving reports about the blackmail cases," an official from the Seoul Metropolitan Policy Agency said.

But he refused to disclose further details in order to protect the victims' privacy and prevent further damage. 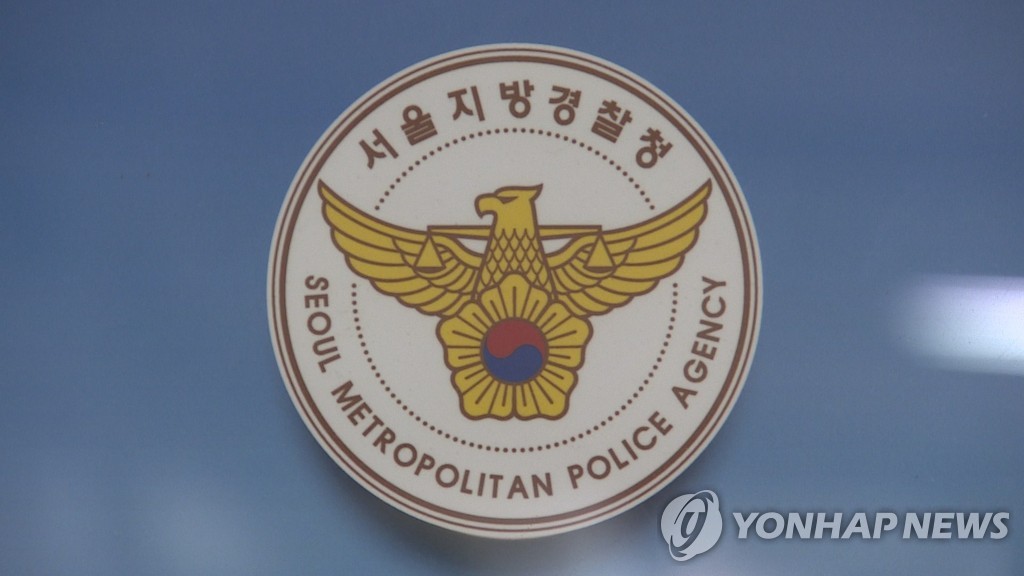