SEOUL, Jan. 9 (Yonhap) -- Hankook Tire & Technology Co., the world's sixth-largest tiremaker by sales, said Thursday it has set up an overseas subsidiary in Austria for expansion in Europe.

The subsidiary established in Vienna Schwechat will be in charge of sales in Austria and Switzerland to gain a bigger share in the European markets, the company said in a statement. 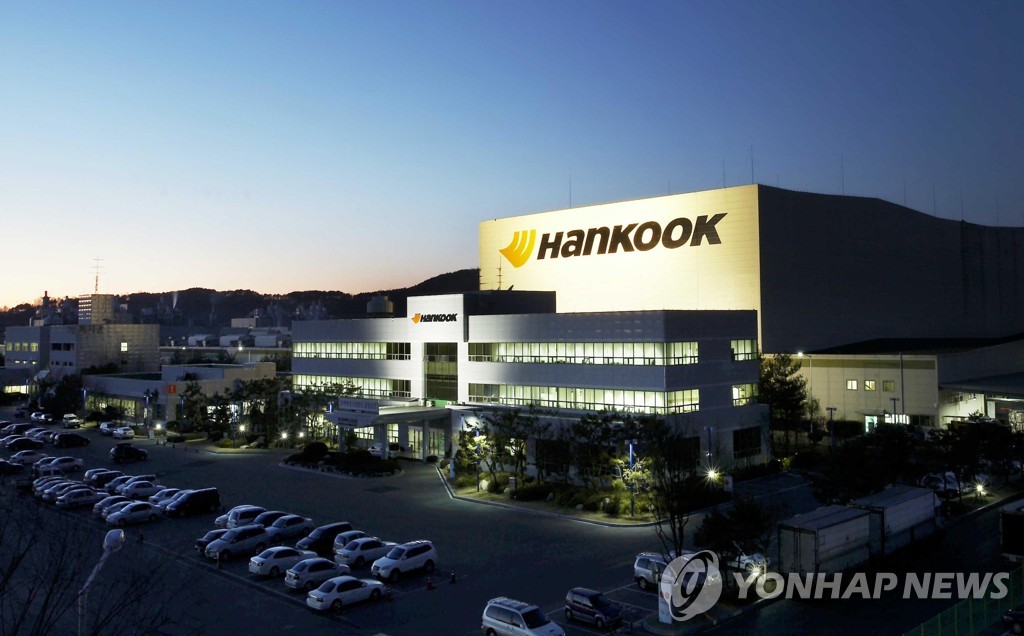 Hankook Tire has 15 subsidiaries in Europe in countries such as Germany, Britain, France, Spain, Hungary, Russia and Sweden, it said.

Hankook Tire earns over 85 percent of its total revenue from abroad. It has eight plants -- two in South Korea, one in Hungary, one in the United States, three in China and one in Indonesia -- whose combined capacity reaches 102 million tires.

Sales in Europe account for more than 30 percent of the tiremaker's overall sales.

In the January-September period, Hankook's net profit fell 16 percent to 385 billion won (US$323 million) from 457 billion won a year earlier.