LAS VEGAS, Jan. 8 (Yonhap) -- LG Electronics Inc. may begin selling its rollable OLED TV as early as the first half of the year, the South Korean company's new CEO said Wednesday, expressing hope the launch will help expand the company's presence in the premium TV sector.

Brian Kwon, who became LG Electronics' CEO in late November, said the company's rollable TV is expected to hit the market no later than the end of the third quarter.

LG Electronics showcased a rollable TV, which comes with a 65-inch screen that rises from a box and can be rolled up inside, at last year's Consumer Electronics Show (CES). 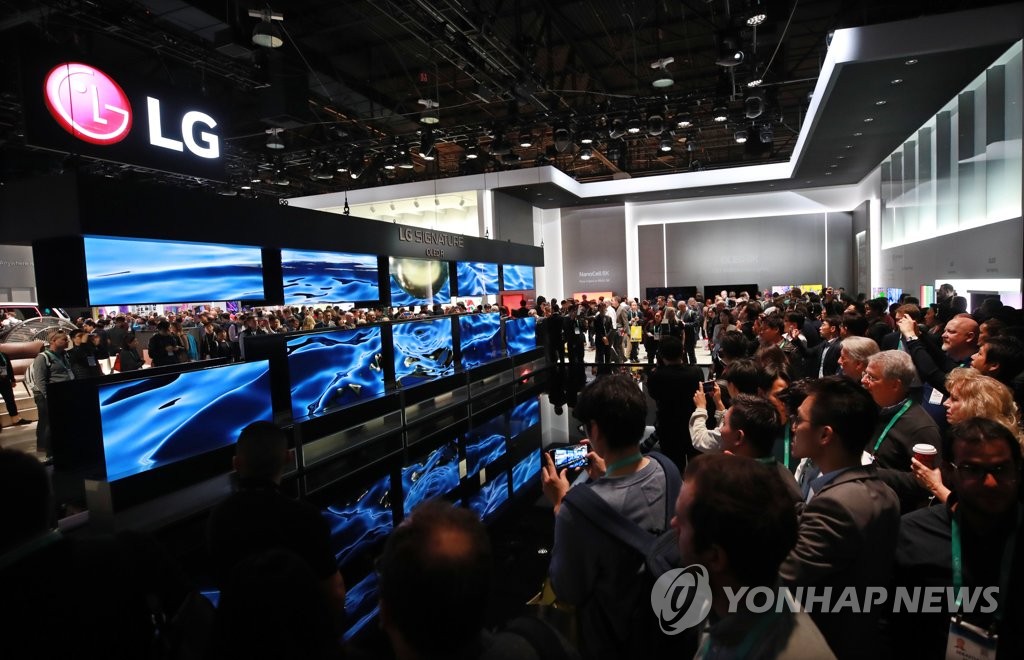 "OLED supply was very tight," Kwon said at a press conference for Korean reporters at CES 2020 in Las Vegas, Nevada. "Since the screen is rollable, it gets more stress than foldable displays, and it turned out we needed some time to secure reliability on the product."

At CES 2020, LG introduced a different model of its rollable TV with a screen that rolls down from the ceiling. LG said its latest version of the rollable TV, however, will not be available at least until next year.

Asked about LG releasing foldable screen products, such as smartphones, Kwon said the company has a "question mark" on foldables.

"I think our competitor has different thoughts on foldables," he said. "We are opting to prepare a product that can change the premium market even if it takes some time." 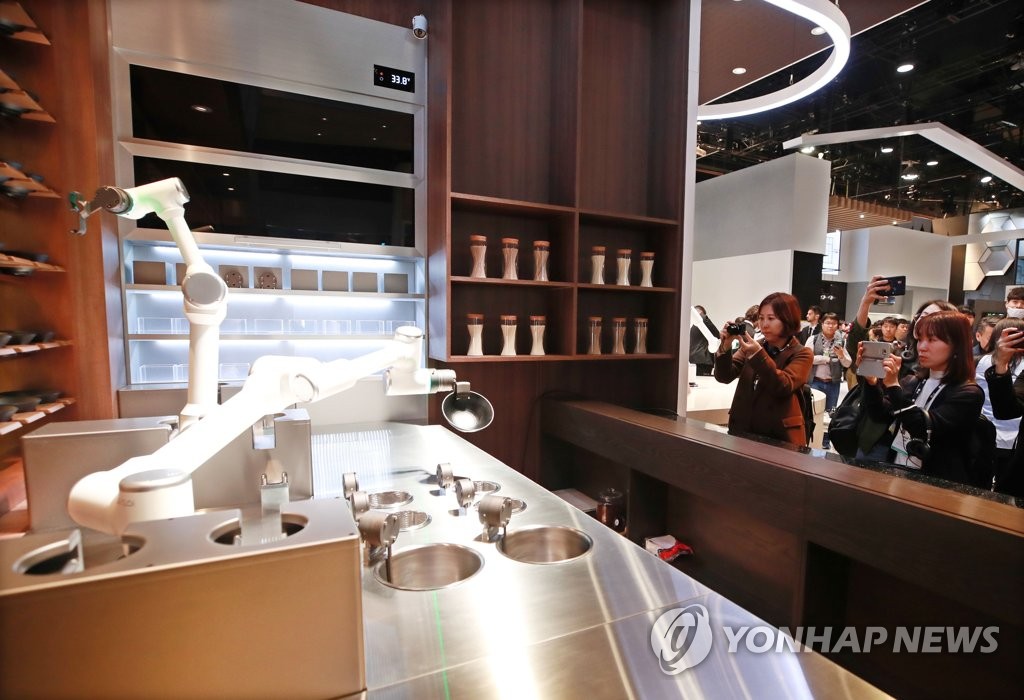