SEOUL, Jan. 9 (Yonhap) -- South Korea's top court on Thursday ordered a lower court to reconsider its jail sentence for a former senior prosecutor who allegedly reassigned a junior colleague he sexually harassed to a remote area in an attempt to cover up the case, which later sparked the MeToo movement here.

Seo Ji-hyun claimed that Ahn Tae-geun groped her during a funeral dinner in 2010 and later meddled in a 2015 reshuffle to send her to the coastal city of Tongyeong as rumors of the sexual abuse began to spread within the prosecution.

A special investigative team that launched a probe following Seo's public confession in 2018 charged Ahn with abusing his power to influence the reshuffle and relocate Seo to prevent the allegations from spreading and hurting his reputation.

While Ahn denied the allegation saying he was not aware of his action, the lower court ruled in favor of Seo early last year, handing down a two-year jail term to the former senior prosecutor. 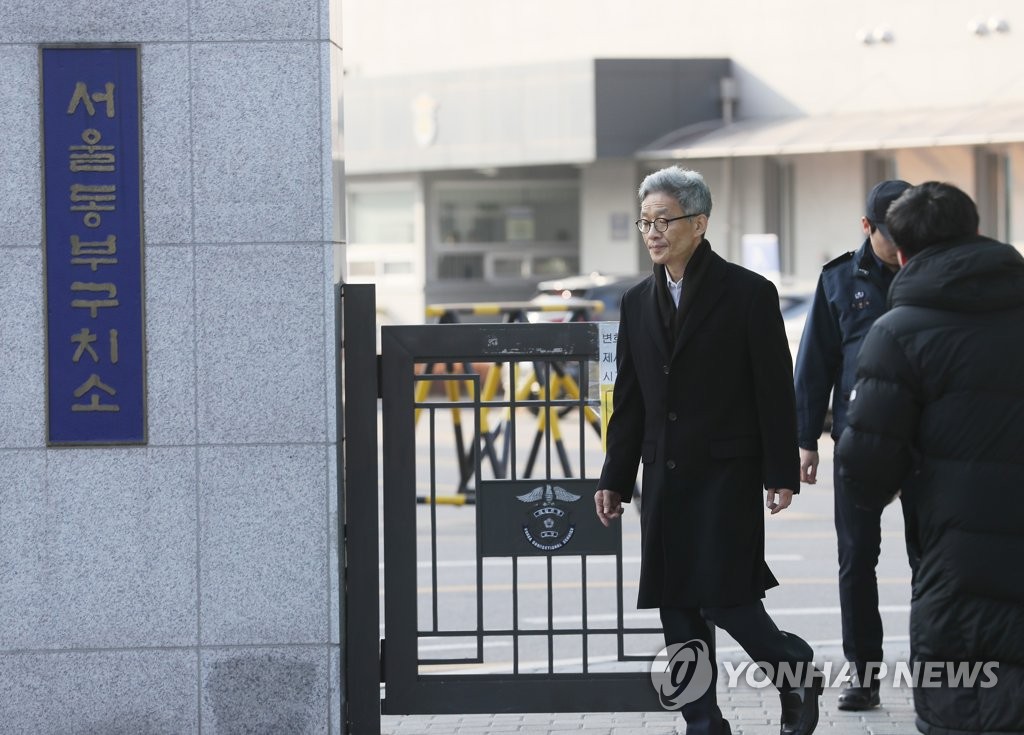 In Thursday's ruling, however, the Supreme Court ordered the lower court to review its decision, saying Ahn's acts do not fully constitute abuse of power.

The top court said the reshuffle was within the lines of a normal reorganization and that Ahn, who was then working at the Ministry of Justice, had the discretion to send her to the regional office.

Ahn was released on bail.

Seo immediately decried the ruling. In a message sent to reporters, her attorney said the decision that "exonerated power abuse" is "utterly hard to accept," adding a detailed statement will be released upon analyzing the ruling's full text.

Seo emerged as a symbol of the MeToo movement here as her confession triggered a series of similar statements by other women in various sectors, including politics, sports and culture.

In her interview with cable broadcaster JTBC, she said it took her eight years to realize being a victim of sexual abuse was not her fault and that she wanted to share the message with other victims.

The revelation was seen as rare and courageous, considering Seo worked in the prosecution, which is a customarily rigid and conservative work culture.

The lower courts have acknowledged that the sexual abuse happened, but no legal decision could be made as the deadline for a victim to accuse the perpetrator has expired. 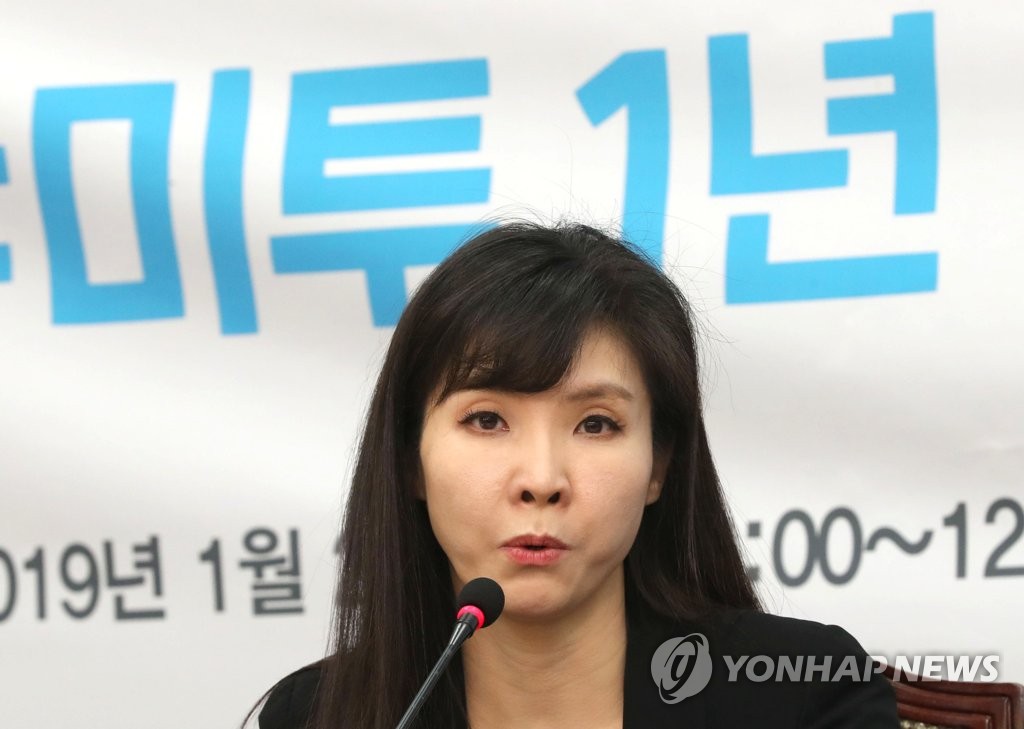