Brian Kwon, who took office as LG Electronics' CEO in late November, said the two struggling businesses that have been failing to make profits for years will be able to shift to the black next year.

The South Korean tech firm expected 98.6 billion won (US$85 million) in operating income in the October-December period, much less than the median forecast of 254.8 billion won in a survey conducted by Yonhap Infomax, the financial news arm of Yonhap News Agency.

Kwon, however, said LG's fourth-quarter earnings did not indicate the company has a big problem.

"Most manufacturing companies have a similar earnings pattern," he said. "You have holidays and the year-end shopping season in the fourth quarter, during which companies make lots of sales with discounted prices but make less operating profit. Plus, companies set allowances for various risks." 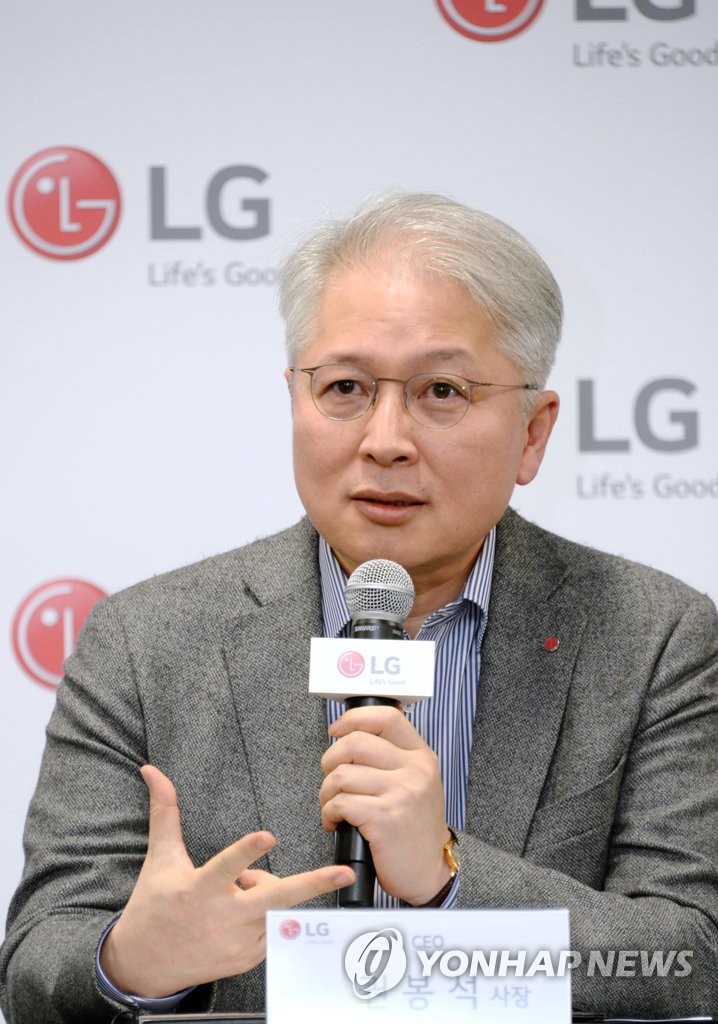