The two sides had agreed to a deal on Christmas Eve, and Saladino arrived in South Korea on Wednesday to undergo his physical before signing the contract. 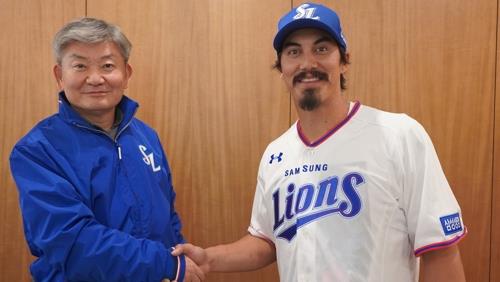 Saladino has appeared in 326 major league games with the Chicago White Sox and the Milwaukee Brewers, with a .226 batting average, 19 home runs and 92 RBIs.

Saladino will replace slugger Darin Ruf in the Lions' lineup. A former big leaguer himself, Ruf had 86 homers and 350 RBIs in three seasons with the Lions.

While Saladino may not be able to replicate those power numbers, the Lions are counting on his defensive versatility.

In the majors, Saladino has appeared at every position except pitcher and catcher, including 101 games at third base, 97 at shortstop and 76 at second base.

The Lions said Saladino is a good contact hitter with gap power. 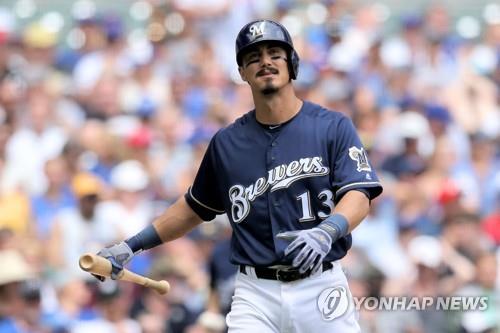